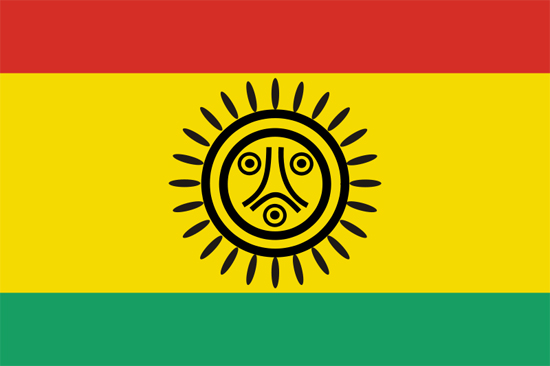 Joanna Eede is a writer and author focusing on tribal peoples and the relationship between man and nature, consulting for Survival International. Her article “Saying Columbus ‘Discovered’ the Americas —It Erases Indigenous History” was published on AlterNet October 13, 2013.

Eede’s quotes linguist and philosopher Professor Noam Chomsky. “The phrase ‘discovery’ of America is obviously inaccurate. What they discovered was an America that had been discovered thousands of years before by its inhabitants. Thus what took place was the invasion of America – an invasion by a very alien culture.”

Eede’s notes that tribal lands continue to be invaded to this day and require the voices of non-tribal people to speak up on their behalf. “In the summer of 2013, Peru’s Prime Minister announced that his government has scrapped an official report warning of the dangers a controversial gas project poses to uncontacted tribes, and at least three ministers resigned amidst growing pressure to approve the project.” Read more.

Why Are Things The Way They Are?

Of Hemp’s Many Uses, One Of The Most Promising Could Be In Construction

We are in eclipse season. Plans rarely play out without some surprise complications, delays or outright reversals. Those folks who are flexible and quickly adapt to changing…

END_OF_DOCUMENT_TOKEN_TO_BE_REPLACED

Why Are Things The Way They Are?

Medium Rare -The Skeptic and the Psychic