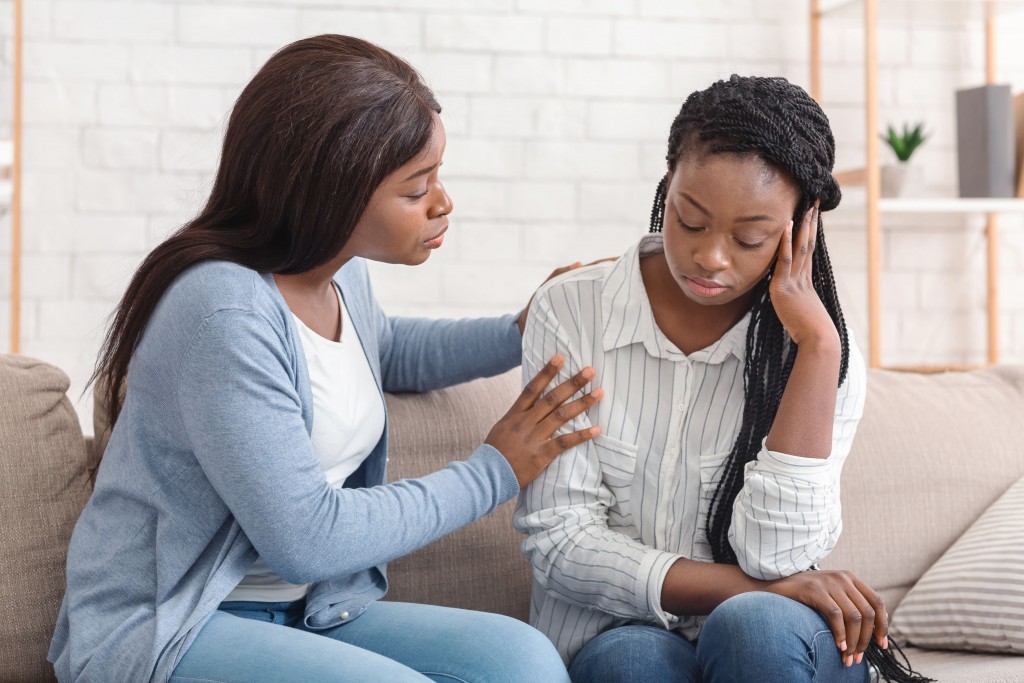 Suicide rates in the United States have increased by 25-30 percent since 1999. This is particularly true for youth ages 12-24, with increases of approximately 30 percent over the same period. In Alachua County, Florida, where I teach and practice at the University of Florida, the base rate for suicides among youth ages 12-17 had been about five per 100,000 for many years, below the base national rate of 13 per 100,000. However, in the year 2017 that rate of completed suicides increased to 27 per 100,000, and for 2018 we are at a pace that will likely equal 2017.

While we mental health professionals know that depression and other mental and emotional disorders contribute to deaths by suicide and having thoughts or plans for suicide, life stressors are more often listed as causes, especially since most people do not access mental health services. These include such things as relationship problems, job and financial problems, substance abuse and life crises. Suicides also take approximately twice as many lives as homicides, which garner much more attention.

Our society is now aware that we are facing a national epidemic. The challenge is to identify and serve individuals who are at risk of attempting and completing suicide before that tragic outcome. I have been part of important work over the past few years that offers hope for early identification and prevention, including at a population level.

Health care organizations have established a national patient safety goal of reducing suicide as part of receiving health care, particularly in hospitals, promoted by The Joint Commission, a nonprofit that certifies health care programs and professionals.

While at Reading Hospital and Medical Center in Reading, Penn. as chair of psychiatry from 2006 until 2011, I was approached by the nursing leadership about tools and processes for suicide screening for patients being admitted, consistent with that national safety goal. Searching the literature, I identified the Columbia Suicide Severity Rating Scale (C-SSRS) as a possible tool. It had been primarily developed Dr. Kelly Posner as a tool to screen for suicidality in medication research trials. It is now mandated by the FDA for psychiatric, neurological and endocrinological trials. This came after concerns about suicidal thoughts and at-risk behaviors being associated with the use of such medications.

The Columbia Suicide Severity Rating Scale was unique in having predictive value for future suicide attempts, but I found it was cumbersome to administer as a brief screener. Being convinced of the potential for the tool, I approached Dr. Posner about developing an abbreviated screening version. She agreed to the proposal, and my research assistant, Udema Millsaps, and I proceeded to develop a brief, six-item version. Five questions that relate to having ideas about suicide and one question on prior suicidal attempts met Dr. Posner’s approval.

In 2009, we went on to implement the first screening C-SSRS, embedded in the initial nursing assessment within the electronic medical record, for all patients being admitted to Reading Hospital. We also developed a response algorithm for either referral to mental health services or urgent safety precautions and psychiatric response during the hospitalization. We also trained over 600 nurses on its administration, with the assistance of Dr. Posner. The results, including both feasibility and outcomes, were very encouraging, including reliability of administration and effective identification of patients at risk, and we presented them at national meetings.

Since that time, I similarly worked with nursing leadership at Cooper University Hospital during the years 2011-2013 in implementing systematic suicide screening using the screening C-SSRS as part of the initial nursing assessment, much as was the case with Reading Hospital. By that time, Dr. Posner had done further work on the scoring of the screening C-SSRS and had developed a new official version, which we happily adopted. Both Reading Hospital and Cooper University Hospital were early adopters of this novel approach to suicide prevention.

However, the team at Columbia has gone much further in promoting the implementation of the screening C-SSRS, now recommending it for broad use in many settings, including our military as well as by the general public. There is now a community version that is recommended to be used by concerned friends and family members if they identify someone close to them as having some risk for suicide.

The first five questions are about a person’s feelings over the past month. These questions can be asked of people ages eight and older. They need to be included within an emphathic conversation indicating concern for the person, and asked in a nonalarming, matter-of-fact manner.

Examples you could mention would be: Have you collected pills; obtained a gun; given away valuables; written a will or suicide note; held a gun but changed your mind; cut yourself; tried to hang yourself.

The potential of this work has only touched the surface of this critical problem, and it has many broader applications and opportunities for implementation. These include combining the screening C-SSRS with training on risk surveillance for implementation by teachers, counselors and student organizations, ranging from middle school through the college levels. This especially includes minority and culturally diverse populations, where there have also been major increases in numbers of suicide attempts.

I am currently pursuing such opportunities to make this tool as well as awareness about suicide widely available with the ultimate goal of saving young lives.

See also:
What Might Explain The Unhappiness Epidemic?
Black Teen Suicide Rate Has Doubled. Here Are 5 Ways To Help