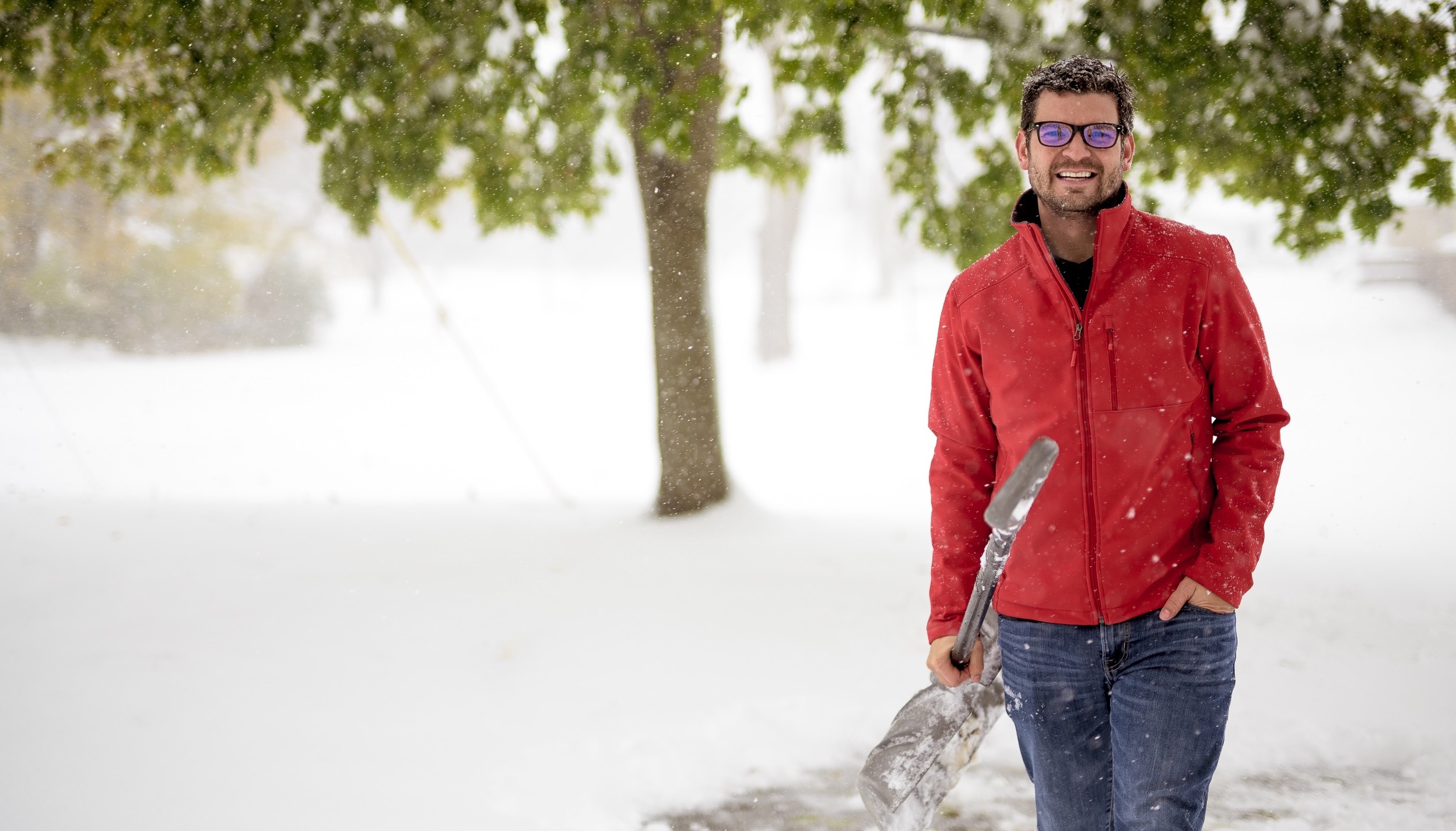 Winter’s just over a month old and already from coast to coast, major storms have hit. While the snow can provide great opportunities for different outdoor activities such as skiing, snowshoeing, skating and tobogganing, for many people, it means getting a shovel out to clear the sidewalk or dig out the car.

As an exercise and health researcher, I can confirm that snow shovelling is an excellent physical activity. It works both your upper and lower body, and these sorts of activities done regularly can reduce your risk for heart disease and premature death. In lab testing, snow shovelling was equivalent to vigorous physical activity, like running on a treadmill. For many people, this would be at, or close to, their maximal fitness capacity.

Every winter, hospital admissions of people experiencing chest pain or heart attacks increase after snowfalls. One Canadian study reported a 34 per cent increased risk for death in men due to heart attack on days following 20 cm or more of snow.

Over a two-year period, seven per cent of 500 acute heart events during the winter were attributed to snow shovelling. In the United States, approximately 770 people report to the emergency department annually for heart-related events as a result of shovelling snow, of which nearly 100 result in deaths.

With these findings, one would think that we should avoid snow shovelling at all costs. But with a few exceptions, it’s no different from any other vigorous physical activity.

When one is active, the working muscles demand more oxygen causing the heart to beat faster and stronger. This stress on the heart results in a small increase in risk of having a heart attack or sudden cardiac arrest. However, this risk is extremely small; about one death in 36.5 million hours of exercise compared to one in 59.4 million hours of sitting. To put this into perspective, if you live to 80 years, that’s only 700,000 hours.

Snow Shovelling: A Perfect Storm For The Heart

What sets snow shovelling apart from other activities is it’s done in the cold weather. It takes our body longer to warm up. Being exposed to cold weather causes our arteries to constrict at a time when we want them to open to allow more blood flow to our heart and working muscles. This can lead to higher blood pressure and poor blood flow to resulting in greater work for the heart. Indeed, colder weather puts us at greater risk for heart attacks and stroke.

However, probably the most crucial factor is the condition of the people who have had a heart attack or sudden cardiac deaths as a result of snow shovelling. These people tend to either have, or be at risk for, heart disease and are generally inactive. For many of these people, snow shovelling may be the most vigorous activity they do. And with a low fitness level, the stress on the heart due to snow shovelling is higher and the risk of death is greater as well.

Lastly, the context of snow shovelling is also different from other activities. It’s often done as chore to be completed as fast as possible. One may be in a hurry trying to get the car out to go to work or take the kids to school. This compounds the first point regarding exposure to cold weather in that we do not allow our bodies to warm up like we would when exercising. We often underestimate the effort required to do activities we view as chores, such as snow shovelling, and because of this we don’t prepare physically or mentally for them.

It’s not only heart conditions that send people to the emergency department due to snow shovelling. The overwhelming majority of the average 11,500 injuries in the U.S. per year are the result of muscle strains and tears, and lower back injuries. Considering a shovel of snow may weigh between 10 and 30 pounds, with repeated lifting this can take a toll on one’s body.

But there are a number of ways in which you can minimize your risk of injury. The first is to be regularly active. People who are active have a higher fitness level and are better able to handle the stresses of vigorous activity. Meanwhile, people who don’t exercise regularly have seven times greater risk of having sudden cardiac death.

As with any activity, your body needs time to warm up to work efficiently. Start off slow, and don’t hurry. Using a smaller shovel will reduce the chances of muscle injury. Alternatively, during large snowfalls, start shovelling early before it accumulates and do smaller amounts throughout the day.

For people who have heart disease, be aware of your limitations for activity. Wearing a heart rate monitor while shovelling is a good way to check how much work you’re doing. And if you need help, ask a family member, friend or neighbour. Likewise, if you live near someone who has mobility issues that make shovelling hard, be a snow angel and dig in.

Shovelling snow is an activity that will have to get done at some point each winter and it’s important to recognize that it is more than just a chore: it’s a vigorous activity similar to running and a great way to be active.

Scott Lear is a Professor in the Faculty of Health Sciences and the Department of Biomedical Physiology and Kinesiology at Simon Fraser University in British Columbia.