I was an American Indian student pursuing a doctoral degree in clinical psychology in the 1990s, when I realized the stark contrast between my life experiences growing up on my home reservation and those of my non-Native peers.

Many incredible family members and friends had sacrificed and broken a trail for me to realize my academic dreams. My rich and generous native culture and traditional ways helped sustain my family over the years.

However, as each year of school unfolded, I lost family members due to early causes of death, including homicide, suicide, motor vehicle accidents, cancer and pneumonia. I had to drive over four hours to the nearest Indian Health Service provider for prenatal visits for my children and nearly lost one child due to lack of access to proper medical care.

Unfortunately, my story isn’t uncommon for most Native Americans. As a collective, American Indians and Alaska Natives live more challenging and shorter lives. These are statistics I’m acutely aware of as researcher in clinical psychology. Understanding the sources of and solutions to these inequalities is the focus of my career. 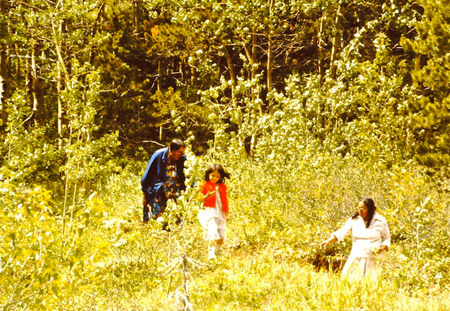 The Indian Health Service is in the position to change these trends for the better. Outside of Native communities, few Americans know what this agency does, that its leadership is under fire and that the current nominee to head this IHS is a controversial figure. There is much work to be done to reverse American Indian health problems.

The IHS is the primary health care provider for most American Indians. It is responsible for providing health care under historical treaty agreements between the federal government and tribes.

In many ways, American Indian health has improved under the IHS over the past 20 years. For example, infant mortality decreased 67 percent between 1974 and 2009.

But there are steep divisions between the health of American Indians and other Americans. American Indians continue to have lower life expectancies than other Americans and lose more years of productive life. They also have the nation’s highest rates of death due to suicide. High rates of premature death due to diabetes, cardiovascular disease, cancer and accidents plague Native Americans. 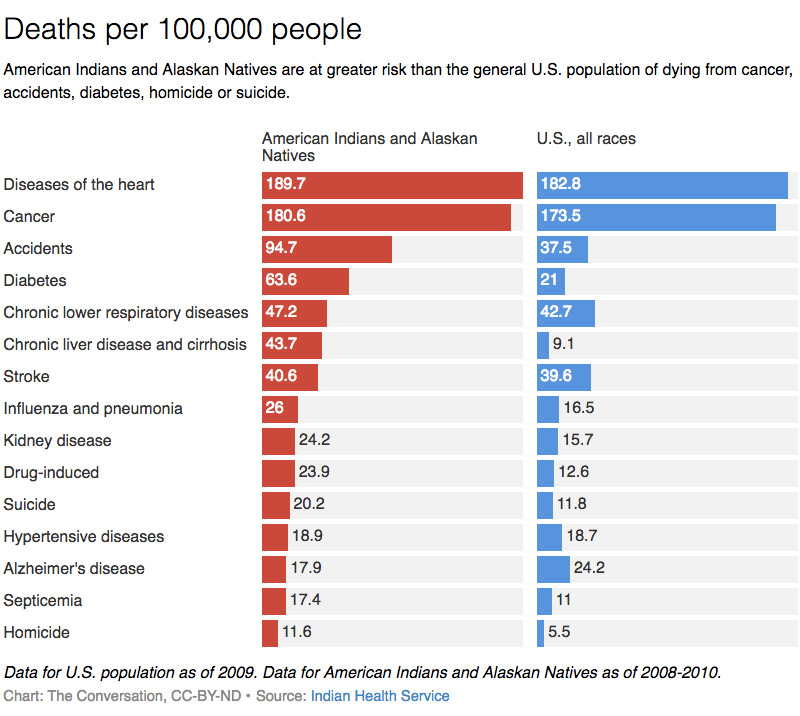 Early exposure to traumatic events and losses, including sexual and domestic violence, are common for many American Indians. This childhood trauma can translate to a lower quality of life and a wide variety of poor health outcomes.

My home state of Montana includes seven reservations and multiple urban centers of American Indians, with tribal representation from many of the 657 federally recognized tribes. American Indians live on average 20 years less than whites in the state. Montana currently has the highest rate of suicide in the nation.

As a result, many American Indian patients receive health care that may be inadequate or of minimal quality. Others must wait a long time for urgently needed care. These experiences have collectively led to a distrust of institutions, including health care centers. Many will avoid or delay necessary screenings and care. It should be a priority to find better ways to create outreach and directly provide services. 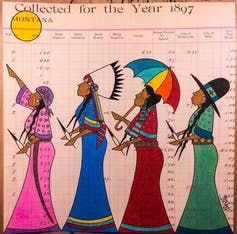 These experiences have motivated many Native people to work toward health equity.

To improve access to health care, some also call for change in the way tribal health is funded and provided. Many tribal communities have even taken over the health care provision structure.

Many tribes have worked to bring back traditional healing methods, education, languages and traditional foods. This revitalization is showing promise to improve health the entire family and community. For example, The Piegan Institute on the Blackfeet reservation created language and culture immersion schools to help restore these practices.

These efforts are important, due in part to the significant lack of Native American health care workers. Many Native patients respond better to Native providers. Some educational programs are working to increase Native health professionals, researchers and educators.

Personally, I have sought a career in public health to help communities explore potential solutions to the many challenges we collectively face as Native people. I sit in my office today, looking upon the photos of family members lost too soon, and reflect upon the hope of healthier futures for my daughters, my niece and all Native youth.

My late father wrote a poem some years ago, borrowing from the Minnie Louise Haskins’s poem “God Knows.” A portion of that prose resonates today:

I said to the old man who stood at the Door of the Lodge, “Give me a light that I may tread safely into the unknown.” He replied, “Go into the darkness and put your hand into the hand of the Creator. That shall be to you better than light and safer than any known way.”

It is my hope that leaders in health harness the many gifts we have as Native peoples to build a healthier future. Our children are worth fighting for.

Dr. Belcourt (Otter Woman) is an American Indian Associate Professor in the College of Health Professions and Biomedical Sciences at the University of Montana’s Pharmacy Practice and School of Public and Community Health Sciences Departments (enrolled tribal member of the Three Affiliated Tribes, Mandan, Hidatsa, Blackfeet, and Chippewa descent). She completed her clinical training and doctoral studies in clinical psychology with advanced postdoctoral science training completed at the Centers for American Indian and Alaska Native Health. Read more…