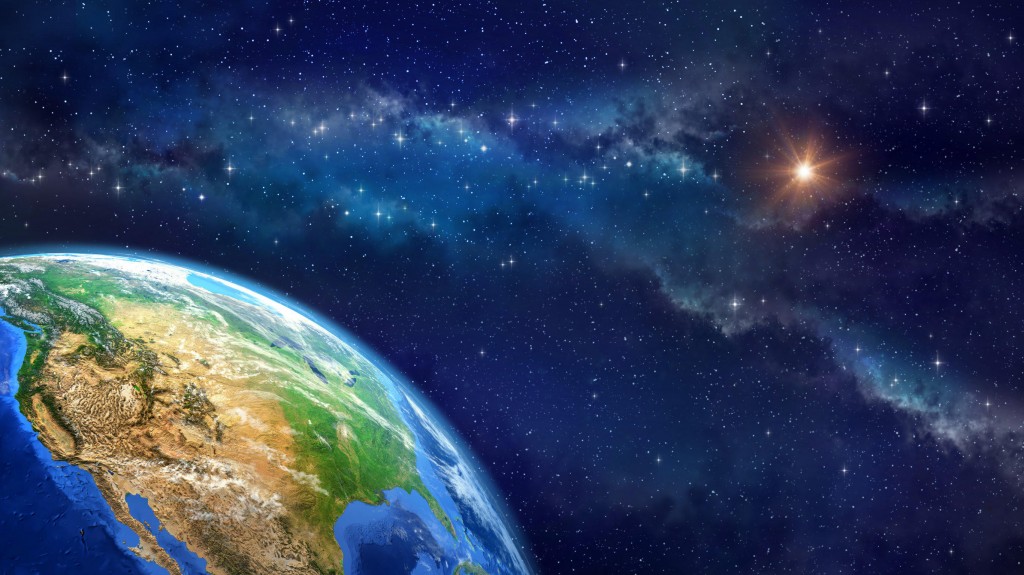 Based in northern California, the highly-regarded Institute of Noetic Sciences (IONS) announces open nominations for their third biennial Consciousness in Action NextGen Awards. Nominees must be under the age of 35 and the online application can be found on the IONS website here.

In order to be considered, the nominees must be next-generation researchers, practitioners, and visionaries striving to make a positive impact on the world’s challenges with an expanded vision of reality and creative solutions. While there are many awards and scholarships for young activists and leaders, few are centered around consciousness, and the role it plays in transformation, healing, and exploration.

Previous winners include Lyla June, Jewel Love and Sarah Peck in 2019.  Other previous winners include J. R. Furst, Macelo Garzo Montalvo, Kendra Krueger in 2017. Some of the past winners’ work include being the CEO of Urban Healers, which offers modern rituals, ceremonies, and educational programming based on healthy masculinity. As well as channeling messages about Indigenous rights, supporting youth, and intercultural healing into multi-genre performances.

This fall, three winners will be selected from across the country to receive $1000 and be acknowledged in a virtual ceremony. In addition, they will also contribute to an online seminar on the IONS website.

The deadline for submission is Friday, August 27th. Don’t forget you can also nominate yourself! More information about the IONS organization can be found here.