Dear Earth Talk: What Are Some Of The Best Apps Out There For Helping Identify Plants And/Or Wildlife?

Several apps for iPhone and Android harness the power of machine learning and AI to identify plants and wildlife from photos you upload. 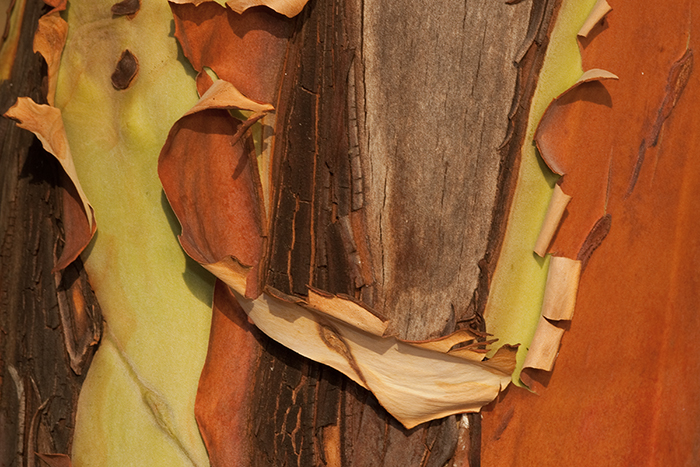 Dear Earth Talk: What are some of the best apps out there for helping identify plants and/or wildlife? — J. Moser, Summertown, SC

Not surprisingly in this day and age, you don’t need a PhD to identify plants and animals out in the natural world. All you need is a smartphone and an app.

One of the best known and most downloaded of this new breed of ID apps is iNaturalist, a joint initiative of the California Academy of Sciences and National Geographic. You can use it to take a photo of a plant or animal and get a list of possible species based on your location. And if that doesn’t work, you can escalate to a community of expert naturalists via the app to help identify more obscure species.

If footprints are all you have to identify wildlife passing through your area, check out the iTrack Wildlife app. To use it, simply input a few basic descriptors (size of the track, number and shape of toes, claws visible or not, etc.) and then get back a list of likely matches. The app is also searchable offline if you’re beyond cell range.

Bird enthusiasts will appreciate Cornell Lab of Ornithology’s Merlin Bird ID. You can upload a photo and/or enter information about the bird you saw, such as its size, location, and colors observed, and the app uses artificial intelligence (AI) to give you back a list of possible species.

Meanwhile, the Birdnet app, also from Cornell’s ornithologists, utilizes recordings of birdsong to tell you which avian species are nearby. When you launch Birdnet, it records the noise in your surroundings and can zero in on a specific chirp or call to identify which bird is making it. So far, the app has cataloged more than 1,000 of the most common bird species in North America and Europe.

Want to identify that creepy crawly making its way across the path? Picture Insect uses AI to match the insect you have photographed against its database of insect photos contributed by some three million users to make a match and let you know just what you’re dealing with. Likewise, the company behind Picture Insect (Glority) also offers Picture Fish, Picture Bird, Picture Mushroom, Picture Animal and Picture This (for plants), all of which use AI to help ID different types of living things from your photos.

Meanwhile, the LeafSnap app, developed by the Smithsonian Institution, Columbia University and the University of Maryland, uses visual recognition technology to identify thousands of plants, flowers, fruits and trees from user-submitted photos of leaves. LeafSnap’s developers report that the app can recognize 90 percent of all known flora species on the planet. You can download the app to your phone and make use of it even without an Internet connection.

Another app beloved to help identify plants and trees is PlantSnap, which uses machine learning technology and AI to determine the species of the plant, flower or shrub pic you have just snapped. The Colorado-based start-up behind this app has collected upwards of 475 million plant images in its database which it has leveraged to identify more than 650,000 plants for users around the world.