Earth Talk: What Are The Most Recent Projections About Sea Level Rise Around The World?

The question is whether it's too late to do anything about potentially runaway sea level rise. 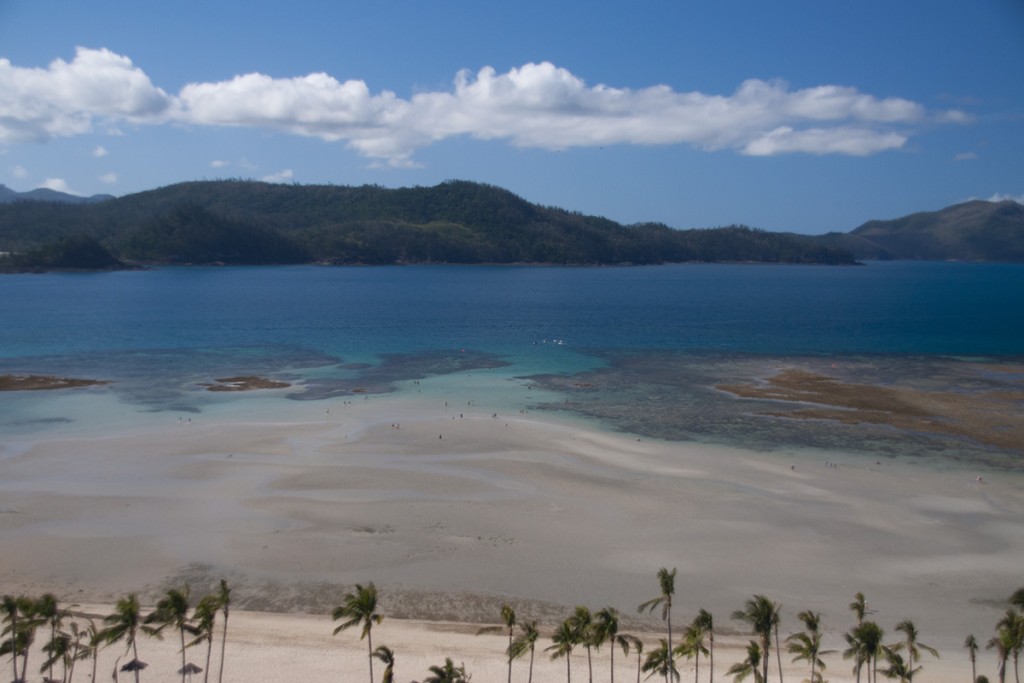 Dear EarthTalk: What are the most recent projections about sea level rise around the world as a result of climate change? And is there any hope of turning back the tide if we rein in emissions as planned under the current iteration of the Paris agreement? — M. Frey, Milford, CT

As temperatures rise around the world, frozen glaciers and sea ice in the poles are melting at unprecedented rates, inundating the world’s oceans with more water. The result has been some sea level rise but watch out as more is still to come. In fact, the global mean sea level, defined as the average height of the entire ocean surface, has risen eight to nine inches since 1880. Most of that rise took place in the 150 years. At current rates of emissions, the global mean sea level could rise another 12 inches by 2050.

This amount of sea level rise could be catastrophic in low-lying coastal areas around the world. Bangladesh, and island nations like the Maldives and Kiribati are already facing the brunt of rising sea levels as flooding engulfs villages with little government funding to recover from repeated catastrophes.

Here in the U.S., Florida will likely be hardest hit by sea level rise, but the Gulf Coast and New York/New Jersey— where coastline industrial waste sites could be submerged and expose millions of people to decades worth of stored pollution—also face potentially catastrophic flooding. The Gowanus Canal Superfund site in Brooklyn, New York has already released some of its polluted contents in the latest series of storms. Hawaii and far-flung U.S. territories like Puerto Rico and Guam are also at risk.

All U.S. coastal areas will undoubtedly experience some loss of coastal land. Just how much property loss takes place is partly a function of how well prepared any given region is for what’s inevitably coming.

World leaders have only recently resolved to face down sea level rise and climate-change-related threats through concerted action. In particular, the 2016 Paris Climate Agreement, nixed by Donald Trump and then revived by Joe Biden, held international governments accountable to lower emissions, collectively limiting global warming processes to 1.5 Celsius. However, the “locked in” sea level rises, which will occur regardless of whether or not temperatures rise above 1.5 Celsius, are estimated to be a quarter to a half meter of sea level rise. Yet, action is still necessary to avoid greater sea level rise.

We can all do our part by cutting back on our own emissions, especially by flying and driving less. Indeed, our dependence on fossil fuels has gained new poignancy recently with defiant Russia using its clout to threaten the rest of Europe with cutting off gas pipelines. Another to help is to take an active role in countering misinformation and pushing for scientifically driven solutions. Consider signing up for text banking at Greenpeace or spreading the word by distributing the documentary Paris to Pittsburgh, which highlights the importance of the accord, to educate your friends and neighbors.

The Paris Agreement and its promises are more vital than ever. While individual citizen actions may appear small in the face of such insurmountable odds, don’t forget that it’s committed and engaged fighters against climate change who motivate world leaders to act in the first place.