Earth Talk: Whatever Happened To The Yukon To Yellowstone (Y2Y) Wildlife Corridor Dream 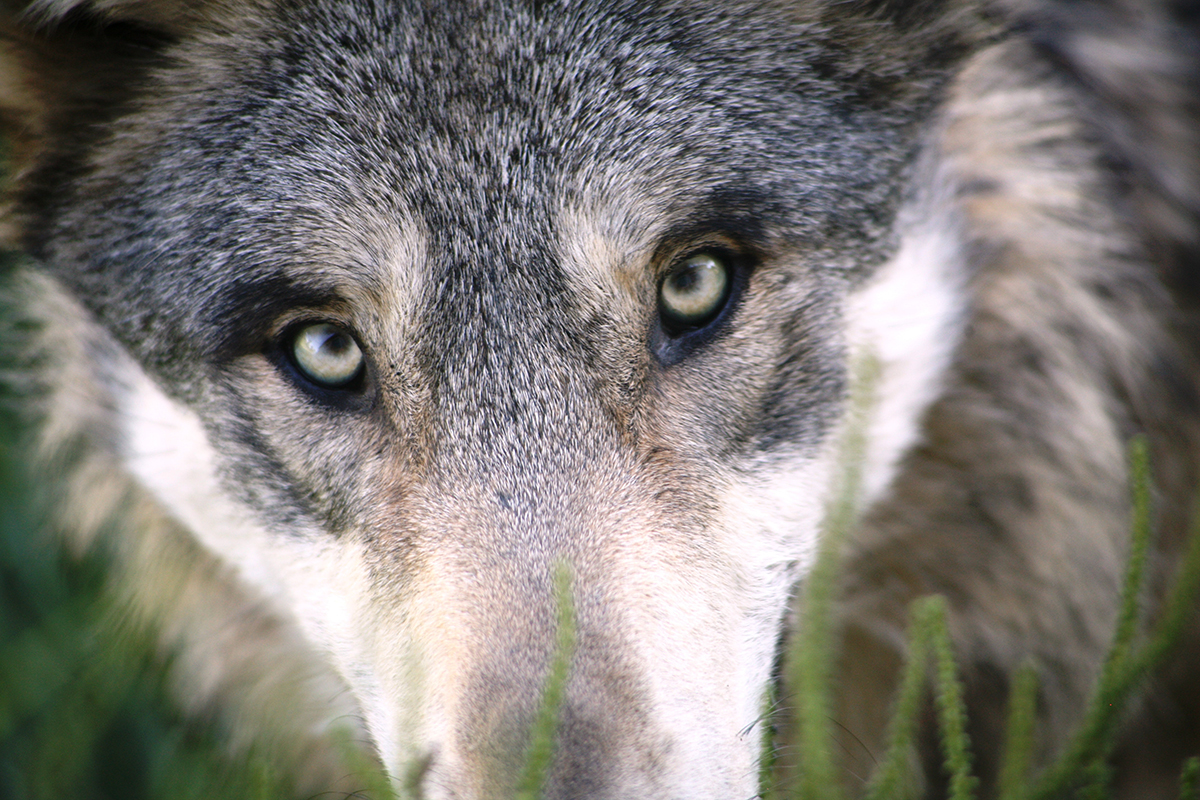 Conservationists are working to create a 2000-mile long wildlife corridor between the Canadian Yukon and Yellowstone National Park so wolves and other charismatic megafauna can have enough space and resources to thrive. Credit: Brenda Timmermans, Pexels.

Dear EarthTalk: Whatever Happened to the Yukon to Yellowstone (Y2Y) Wildlife Corridor Dream that was in the news years ago?  Jos. Meredith, Bozeman, MT

Conservationists’ dreams of a wildlife corridor stretching from the Yukon to Yellowstone (Y2Y) where “charismatic megafauna” like bears, wolves and caribou can roam freely and have enough continuous undisturbed habitat to thrive is slowly becoming a reality thanks to the dogged determination of thousands of concerned individuals and over 450 partner groups behind them. Since the project’s inception in 1993, green groups, indigenous groups and government agencies have worked together to preserve upwards of 500,000 square miles of the intermountain west for this project, with hopes of adding much more.

The core of Y2Y is all within the Rocky Mountains, the eastern edge of the Rocky Mountain Trench in British Columbia, and the Liard Plateau in northern B.C. Scientists have collaborated as well to expand Y2Y into the Greater Yellowstone Ecosystem, the Columbia Mountains of eastern B.C., the Mackenzie Mountains of the Northwest Territories and the Yukon, given their similar ecological characteristics.

Unlike other animal crossings, Y2Y is a large area across mountain ranges without a hard boundary. Since natural ecosystems are entirely interconnected, conservationists have drawn soft, flexible boundaries in conjunction with evolving patterns of seasonal movements by wildlife. These untouched areas serve as safe highways for the diverse range of species to feed, breed and migrate without outside interference.

In other sections of the Y2Y region where development has been more commonplace, partner groups have worked to create wildlife-friendly infrastructure to facilitate crossings of roads and other man-made obstructions. They have also set up tracking mechanisms for some species to monitor their success. Meanwhile, other partners have been focused on acquiring real estate parcels that can be left in a natural state or converted back from development to be included in the animal-friendly network of corridors.

In the Y2Y region, conservationists and scientists have focused on the preservation of grizzly bears—an “umbrella” species. Since grizzly bears roam such an expansive area of land in search of food and mates, they play a central role in maintaining the healthy functioning of an ecosystem. Given the population declines and genetic diversity loss of the region, conservationists have especially pushed for wildlife corridors to alleviate the habitat loss and fragmentation among grizzly bears.

Achieving the Y2Y vision has not come easy. Much of the region stretches across private lands. To accommodate both humans and wildlife, conservationists have worked with private landowners to ensure safe passage for wildlife without interrupting human lifestyles. Many oil, gas and mining projects also require access roads, which often cut through natural landscapes and degrade wildlife habitat.

While the Y2Y mission has come far in preserving the natural environments from Yellowstone to Yukon, the initiative calls for further collaboration from diverse communities. Whether it’s volunteering from local groups or partnerships with larger organizations, Y2Y aims to continue its vision of harmonizing a wild and wooly 2,000-mile swath of the North American West.