Dear EarthTalk: Is the gray wolf still endangered in the United States and how successful have re-intoduction efforts been? —Loren Renquist, Salem, OR

The gray wolf is still considered “threatened” under the Endangered Species Act (ESA). But a June 2013 proposal by the Obama administration to delist the animals — save for a small struggling population of Mexican gray wolves in Arizona and New Mexico — could change that if finalized later this year.
Gray wolves were added to the Endangered Species List in 1975 after being wiped out across the contiguous 48 states by government-sponsored trapping and poisoning programs. Thanks to protections under the ESA, populations have since bounced back nicely in two out of the three regions where protections and reintroduction programs were initiated. In the Great Lakes, wolf populations rebounded from just a few hundred individuals in the 1970s to over 5,000 today, expanding their range from Minnesota to Wisconsin and Michigan. In the Northern Rockies, natural migration from Canada and reintroductions in Yellowstone National Park and central Idaho have resulted in some 1,700 gray wolves now roaming across Idaho, Montana, Wyoming, Washington and Oregon.
“Despite these substantial gains, the job of wolf recovery is far from over,” reports the Center for Biological Diversity (CBD). “Wolves need connected populations for genetic sustainability, and natural ecosystems need wolves; yet today wolves occupy less than five percent of their historic range.” That’s why CBD has joined a chorus of voices in urging the federal government to continue protecting gray wolves under the ESA. 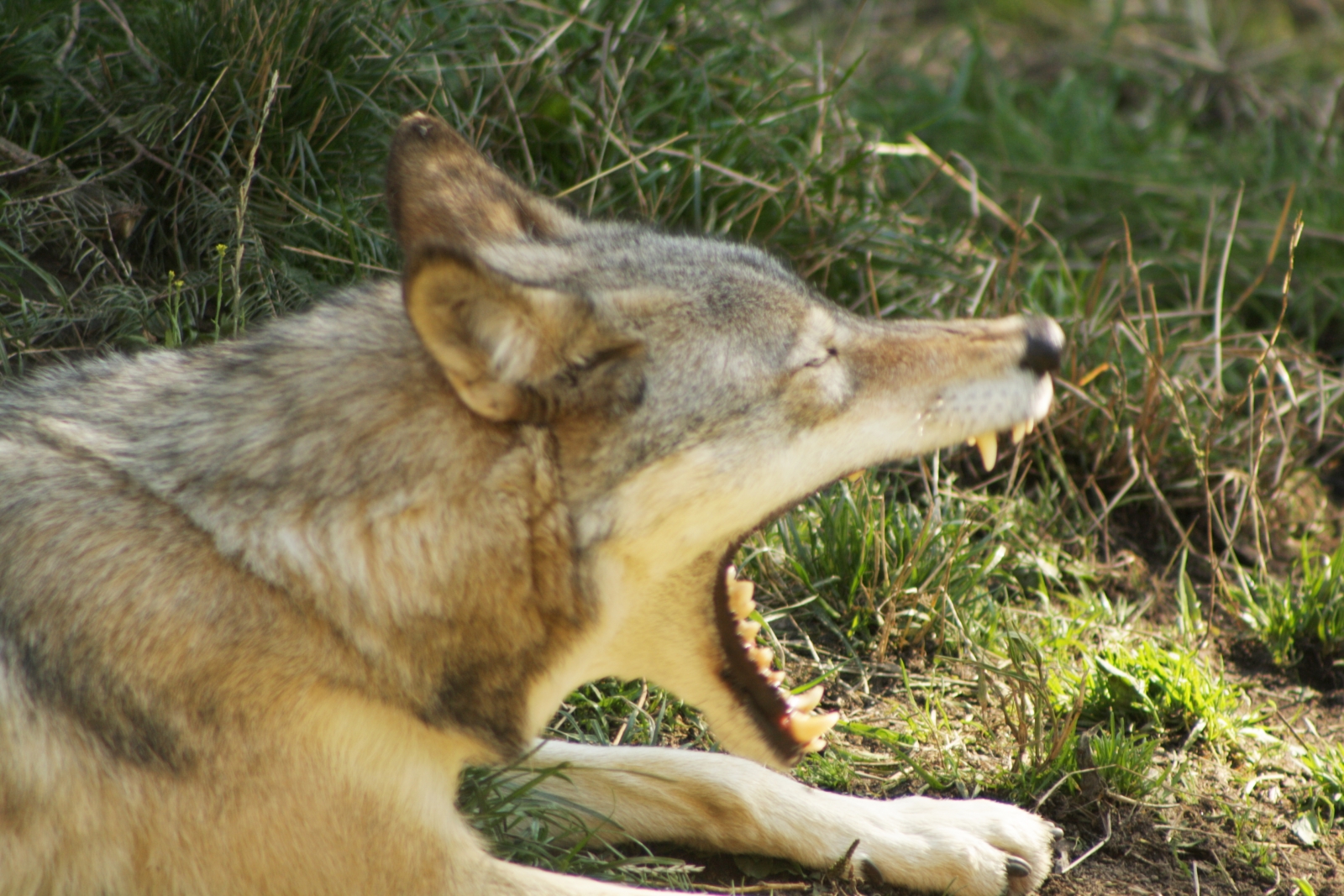 The U.S. government had been scaling back wolf protections in recent years, so animal advocates weren’t surprised to see the Obama administration’s proposal. “In April 2011 Congress attached a rider to a must-pass budget bill that stripped Endangered Species Act protections from wolves in all of Montana and Idaho, the eastern third of Washington and Oregon, and a small portion of northern Utah —an unprecedented action that, for the first time in the history of the Act, removed a species from the endangered list by political fiat instead of science,” says CBD, adding that wolves were subsequently delisted in Wyoming and the Great Lakes. “Montana, Idaho, Wyoming, Minnesota and Wisconsin have begun public wolf hunting and/or trapping, and the U.S. Department of Agriculture, cooperating with state agencies, is expanding its program of trapping, radio-collaring and releasing, then aerial gunning the pack-mates of these collared wolves — a program that…had been limited to those that preyed on livestock.” CBD fears that such tactics will become common if ESA protections are removed in the lower 48 states.
Luckily for the wolves, the Obama administration’s delisting proposal suffered a setback this past February when an independent review panel concluded that the decision was based on insufficient science and should therefore not be enacted. “The science used by the Fish and Wildlife Service (USFWS) concerning genetics and taxonomy of wolves was preliminary and currently not the best available science,” reported panel member Steven Courtney, a scientist at UC Santa Barbara.
The review panel finding has opened a new public comment period on a proposal that has already generated more than a million comments. A final decision on the delisting proposal is expected by June.
CONTACTS: CBD, www.biologicaldiversity.org; USFWS, www.fws.gov/home/wolfrecovery.