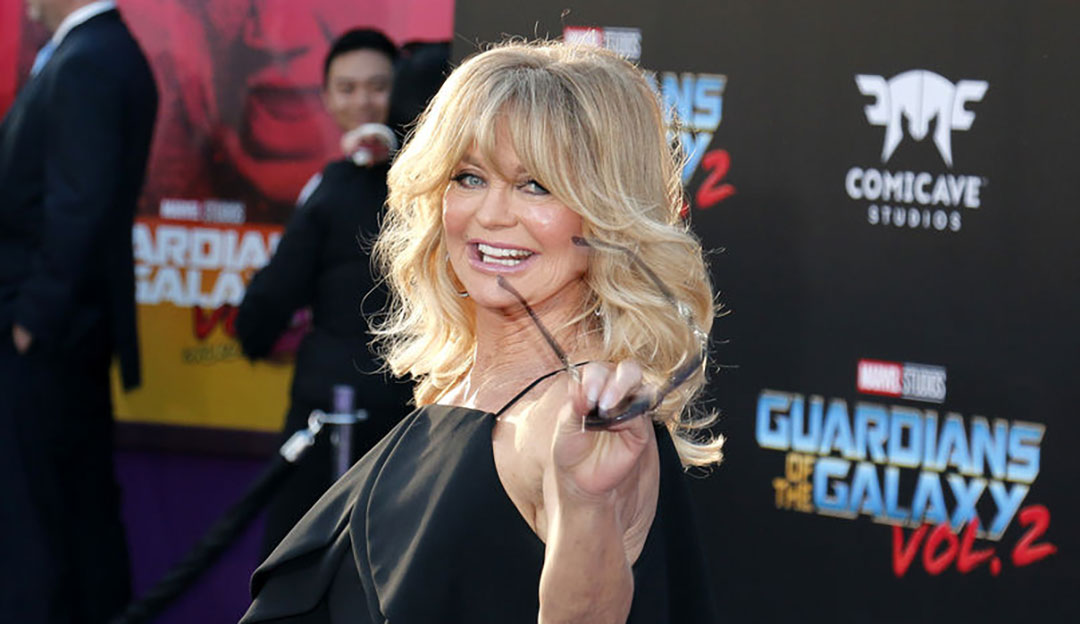 The Goldie Hawn Foundation has a MindUP Program that has been working in schools for more than 16 years. Now, she’s offering a free program for kids… Read More

49-year-old Nina Ambrose was devastated when lockdown rules meant she couldn’t visit her father Roger, who moved into a nursing home in January… Read More

As a French-born Muslim, Elyazid Benferhat’s stomach turned when he heard about a deadly Islamic extremist attack on a church in Nice. Then he decided to act… Read More

by Damian Carrington, The Guardian

Global renewable electricity installation will hit a record level in 2020, according to the International Energy Agency, in sharp contrast with the declines caused by the coronavirus pandemic in the fossil fuel sectors… Read More

The World’s Biggest Fur Auction House Is Closing Its Doors

Real animal fur is becoming increasingly out-of-style within the fashion industry. More and more people are straying away from the inhumane trade, and some cities, countries, and companies have placed bans on fur in recent years… Read More

Barcelona Is Redesigning 21 Downtown Streets To Prioritize People, Not Cars

The new plan, which will be implemented over the next 10 years and cost an estimated $44 million, is a variation on the city’s “superblock” concept, a design that limits traffic inside a nine-block grid, allowing cars to drive freely only around the perimeter… Read More