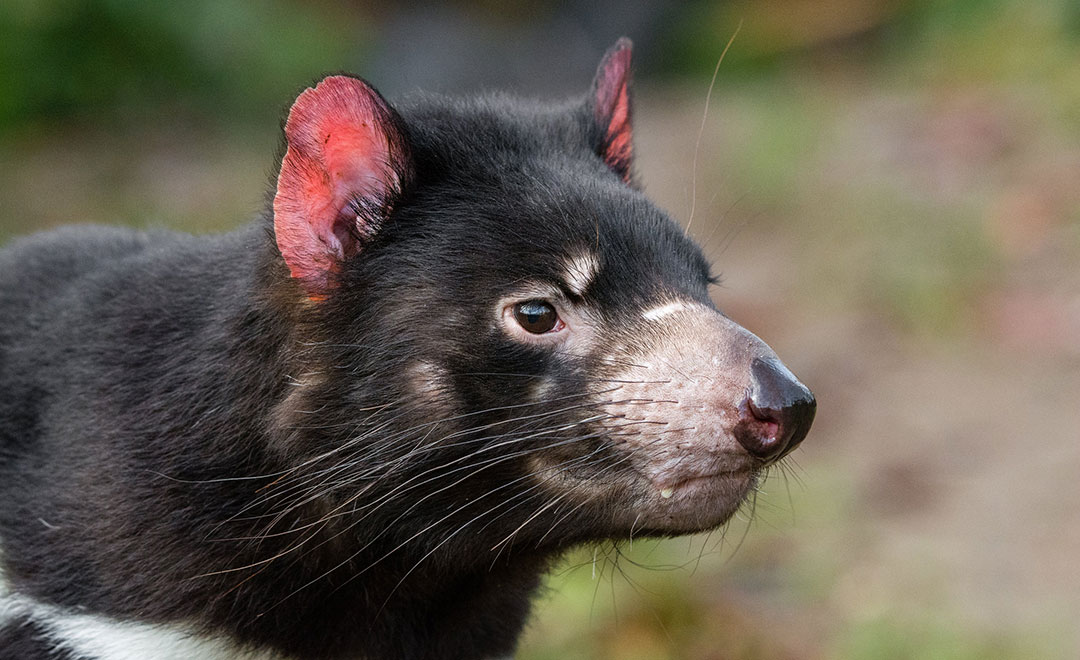 For The First Time In 3,000 Years, Tasmanian Devils Return To Mainland Australia

Millions are going hungry. The Nobel committee wanted to highlight that and the global body’s years-long work… Read More

Uganda Is Getting 3 Million New Trees

The plan is to plant more than 3 million trees, supporting long-term and large-scale restoration of the Albertine Rift Forests. The area is an important habitat for endangered chimpanzees… Read More

A slow-moving caravan of short, fluffy and extra-long tails paraded around a suburban nursing home Wednesday with no motive other than bringing smiles to those on the other side of the glass… Read More

An Entire Village In France Built For People With Alzheimer’s

by Alexandra Marvar, Being Patient

With a grocery shop, a hair salon, a coffee parlor, music recitals and more, the village is an experiment by researchers and the French government in providing autonomy to people living with Alzheimer’s… Read More

The 3,500-acre estate in West Sussex, about 41 miles south of London, was seemingly cursed with low farming yields when Charlie Burrell finished agriculture school in the 1990s… Read More

With Polling Sites Lacking Workers, A New Generation Steps Up

Older volunteers are reluctant to work during the pandemic. High school students, who are increasingly politically engaged and have more time, are taking their place… Read More