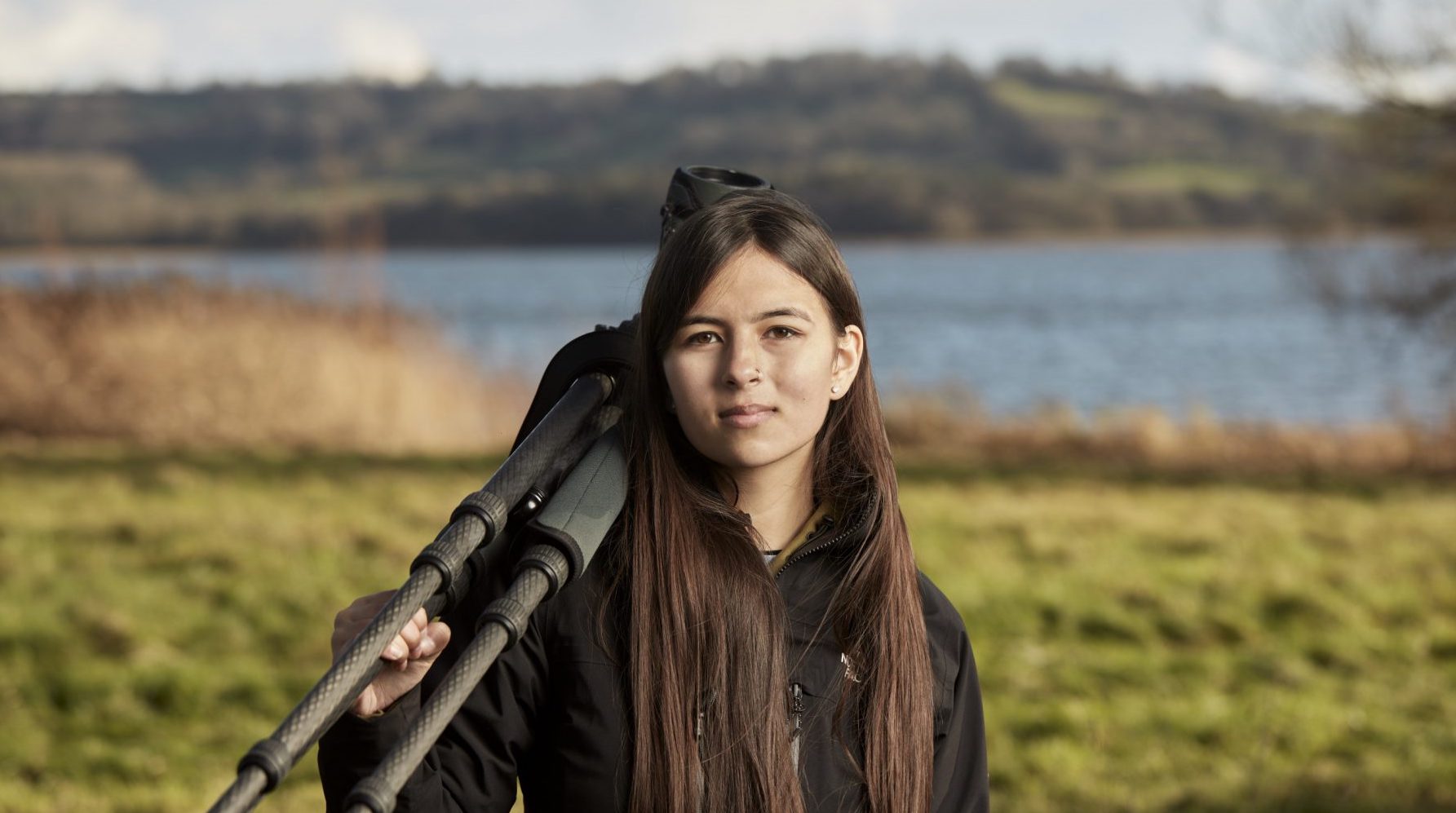 The precipitous decline of biodiversity, natural habitats and wildlife is well documented, and cause for grave concern. In the past 40 years, populations of mammals, birds and other species have fallen by approximately two thirds. But the global community is slowly ramping up efforts to turn the tide. The recent adoption of a landmark agreement to protect 30 per cent of nature by 2030, signed by 196 countries at Cop15 in December, marks a turning point. But how can individuals be true stewards of nature? Positive News called on 20-year-old ornithologist and activist Dr. Mya-Rose Craig for her recommendations on what we can do for nature and climate in 2023.

Rhode Island is poised to become the first state to use funding from the Inflation Reduction Act to help install solar projects for low-to-moderate income single-family homes. Rhode Island submitted a request for proposal, called the Affordable Solar Access Pathways RFP, for firms that could provide solar leases and or purchase power agreements to low-to-moderate income households, or households that have an income that is 80% or less than the Area Median Income in Rhode Island. The households will also be located in environmental justice focus areas, which are defined by the Rhode Island Department of Environmental Management.

Earth’s Ozone Layer Is On Track To Recover. That’s Good News For The Climate

The ozone layer is on course to fully recover within four decades thanks to global efforts to phase out ozone-depleting chemicals. That’s according to the UN, which presented its latest findings on Monday. It said that if current policies remain in place, the ozone layer will fully recover across much of the world by 2040. The polar regions, it added, will take around two decades longer. Scientists realised that the ozone layer was deteriorating in the 1970s. Its demise was attributed to chemicals, such as chlorofluorocarbons (CFCs), which were then widely used as solvents and refrigerants. The decline of the ozone layer was considered an environmental crisis and public health concern.

‘We’re All On The Same Team’: Inside The Alaska Model For US Politics

For Americans weary of polarization and its attendant lack of practicality, some wonder if Alaska offers a new model. Last year, the state put into practice a first-in-the-nation voting system of completely open primaries and ranked choice voting. It resulted in this red state sending two moderates to Congress. Rep. Mary Peltola is the first Democrat to occupy Alaska’s lone House seat in half a century, and the first Alaska Native ever elected to Congress. Yard signs featured Sen. Lisa Murkowski and Representative Peltola together, and the Republican senator publicly said she would be voting for the Democratic congresswoman.

by Theara Coleman, The Week

Swedish mining company LKAB has discovered what it believes to be the largest deposit of rare earth minerals in Europe. The discovery could prove a significant boost to the European Union’s goal of decreasing its dependence on China for crucial mineral resources, CNN reports. LKAB identified over one million tonnes of rare earth oxides in northern Sweden, per a statement released by the company. Rare earth minerals are critical to producing electronics and clean energy technologies. Jan Moström, president and group CEO of LKAB, called the discovery “good news, not only for LKAB, the region, and the Swedish people but also for Europe and the climate.”