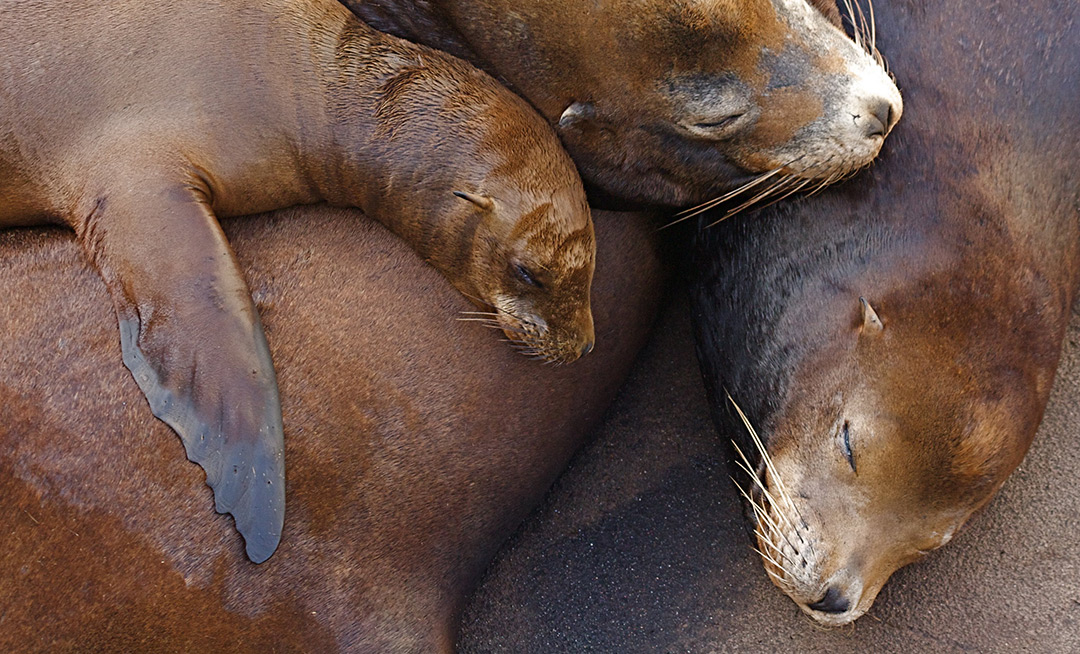 More than 150,000 people follow Choi’s TikTok account, where he regularly posts videos of himself completing physical challenges that make my muscles ache, as well as clips highlighting his experience with Parkinson’s, which afflicts more than 10 million people worldwide… Read More

from Inside Climate News via Organic Consumers Association

Parts of the world economy may have been on pause during 2020, dampening greenhouse gas emissions for a while… Read More

There’s New Hope For The World’s Most Endangered Turtle

There’s good news for the world’s most endangered turtle, because the capture of a female in Vietnam means that at least one male and one female Swinhoe’s softshell turtle are now known to exist… Read More

Seven in 10 Americans (73%) were more conscious of needing self-care in 2020—and 69% plan to do more self-care in 2021 than they did in the previous year, according to a new survey… Read More

The High Ambition Coalition (HAC) for Nature and People, which includes the U.K. and countries from six continents, made the pledge to protect at least 30 percent of the planet’s land and oceans before the One Planet summit in Paris… Read More