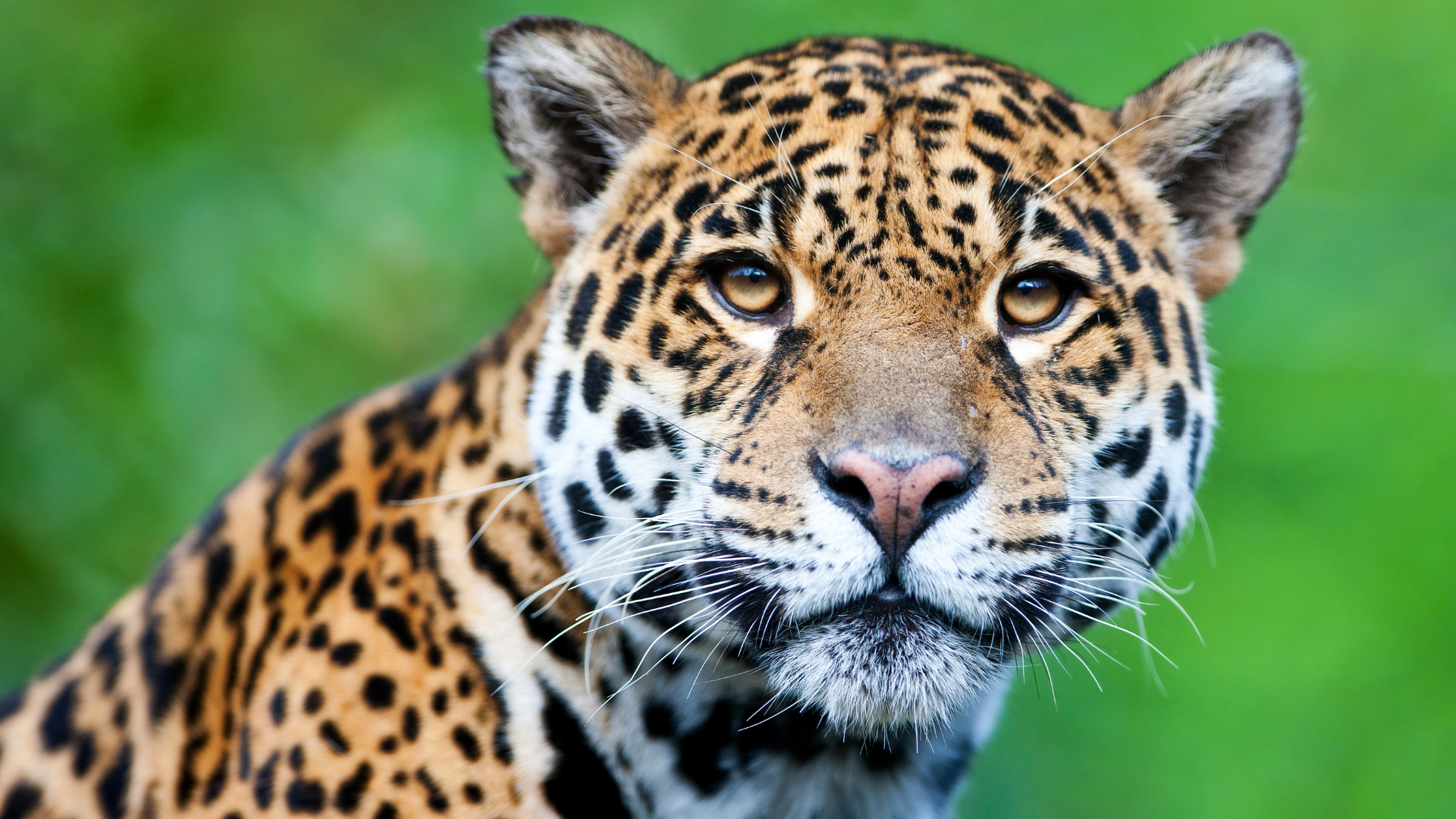 The Mission To Return Jaguars To The US: ‘We Aren’t Right Without Them’

by Erin McCormick, The Guardian

Somewhere among the rocky pinnacles of southern Arizona’s Chiricahua mountains roams the last known jaguar in the US. The dark-spotted big cat, a male known as “Sombra” to wildlife researchers, wanders between three mountain ranges, hunting for deer and piglike javelinas and, perhaps, searching for a mate. The last known female jaguar north of the Mexican border was shot by a hunter in 1963, so Sombra’s chances of producing offspring to continue the US population are near zero. This month, conservationists called on the federal government to stop big cats like Sombra from going extinct in the US by reintroducing jaguars to the region and increasing protections for the animals’ habitat.

Congress Passes Legislation That Will Close Off Presidential Election Mischief And Help Avoid Another Jan. 6

by Derek T. Muller, The Conversation

Presidential elections are complicated. But in a move aimed at warding off future crises like the Jan. 6, 2021, riot at the U.S. Capitol, the Senate and House have passed legislation to clarify ambiguous and trouble-prone aspects of the process. Currently, all 50 states and the District of Columbia hold simultaneous elections in November. The states and the district certify those results. But that’s not the end of it. When people cast votes, they’re actually voting for a group of people called “electors.” Groups of these presidential electors meet in December. They send their votes along to Congress, which counts them in January. The presidential candidate who gets the majority of electoral votes is, finally, declared the winner.

by Yuki Noguchi, Reasons to Be Cheerful

Soon after giving birth to a daughter two months premature, Terri Logan received a bill from the hospital. She recoiled from the string of numbers separated by commas. Logan, who was a high school math teacher in Georgia, was a single mom who knew she had no way to pay.  “The weight of all of that medical debt — oh man, it was tough,” Logan said. “Every day, I’m thinking about what I owe, how I’m going to get out of this … especially with the money coming in just not being enough.” Then a few months ago — nearly 13 years after her daughter’s birth and many anxiety attacks later — Logan received some bright yellow envelopes in the mail. They were from a nonprofit group telling her it had bought and then forgiven all those past medical bills.

Headache-inducing plastic waste such as printer cartridges and plastic bags are being turned into aggregate material for asphalt road mixtures around the country. Plastic roads have built up a head of scientific steam recently, with scientists and regulators seeing roads as a decent place to reutilize plastic that is difficult to recycle. Pilot programs are ongoing in Missouri, Pennsylvania, Virginia, California, and Hawai’i, with transportation regulators monitoring performance and durability of the roads, and environmental regulators on the lookout for potential microplastic contamination. All in all plastic roads could be a big part of future societies, as the programs all show good results.

At a time when it can feel like America’s most pressing problems aren’t being addressed, there’s some very good news on the healthcare front that everyone should know. The percentage of Americans who are uninsured has hit the lowest point in American history. A report from the Office of Health Policy earlier this year announced that the uninsured rate hit an all-time low of 8% in the first quarter of 2022. To give some perspective, in 2010, before the Affordable Care Act had been fully implemented, the uninsured rate was twice as high at 16%. To add to the drop in the number of uninsured, more Americans have purchased health insurance during the recent Open Enrollment Period through HealthCare.gov and state-based marketplaces than ever before.

It looks like a scene from a horror movie, but eerie research shows plants breathing in close-up detail. A new study reveals biologists are gaining new insight into the intricate process, with big implications for how to feed the world in the future. Researchers from UC San Diego, Estonia, and Finland, funded by the U.S. National Science Foundation (NSF), have found an elusive molecular pathway that plants use to direct their ‘breathing’ of carbon dioxide. Knowing how plants sense carbon dioxide to signal their ‘mouths’—stomata—to open and close in response to changing carbon dioxide levels could allow scientists to produce crops robust enough for a changing environment.