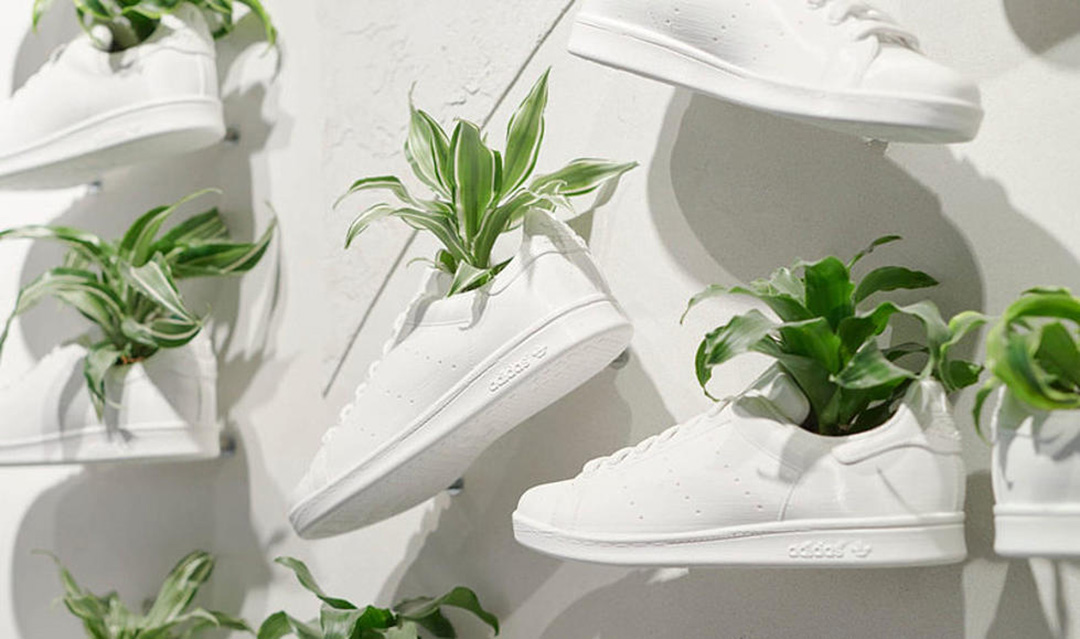 Adidas To Launch Plant-Based Shoes Made From Mushroom Leather

Created using mycelium, Adidas’ newest “leather” will join the brand’s line of animal-free versions of its most iconic shoes, launched earlier this year as part of its sustainability initiative… Read More

by Anagha Srikanth, The Hill

Over the last year, the Rails-to-Trails Conservancy has been quietly working to securing millions of dollars in funds and miles of land to develop for an ambitious national infrastructure project… Read More

Inspired By Her Brother, Juliana Fetherman Built An App To Help People With Special Needs Connect

As a student, she didn’t know what to do after college, then she realized she wanted created something to help people with special needs form friendships… Read More

Retiring from his career as a biology teacher after serving his community of 42 years, Turkey’s Fevzi Uyar has been dedicating his time to animals in need for the past five years… Read More

Scientists Find A Female Of The World’s Most Endangered Turtle

To find the female Swinhoe’s soft-shell turtle, conservationists spent weeks looking for it in the 1,400-hectare Dong Mo lake near Hanoi… Read More

How The Netherlands Is Reducing Household Food Waste

The Netherlands is cracking down on food waste. It has launched a project called United Against Food Waste to educate people on what to buy at the grocery store, how to store ingredients properly to minimize spoilage, and when to use food before it goes bad… Read More