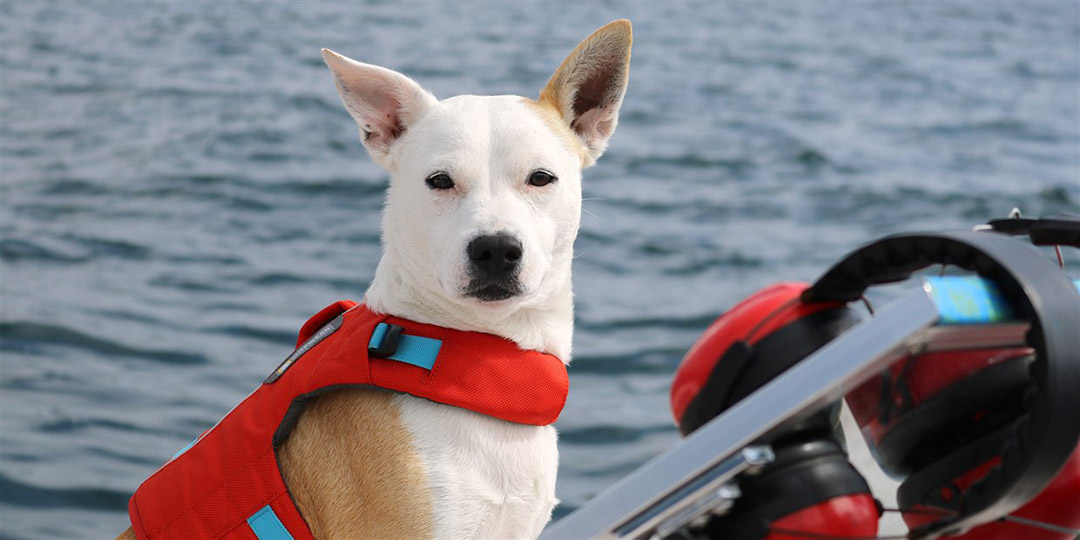 A survey of 2,000 adults revealed that more than a third have picked up and embraced good habits during lockdown…  Read More

Older adults who get together with friends, volunteer, or attend classes especially have healthier brains… Read More

A Maryland 7-Year-Old Was Bullied. He Responded By Opening A Food Pantry.

Juneteenth marks the day in 1865 when news of the Emancipation Proclamation and the abolition of slavery reached Texas via a Union Army general Gordon Granger, setting off celebrations among the newly freed… Read More