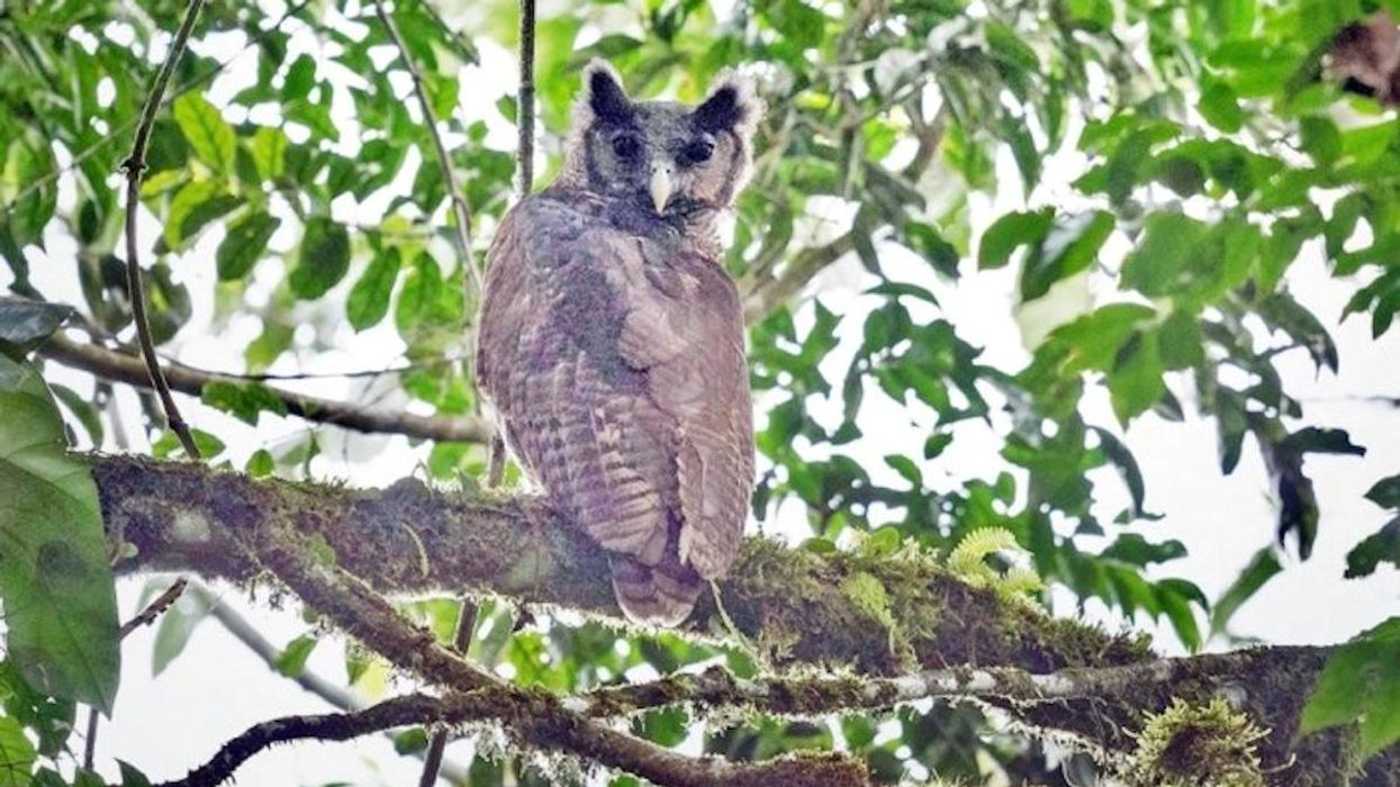 When Dr. Joseph Tobias saw how big the bird which had just flown over his head was, he had just assumed it was an eagle. After all, no other bird in Ghana could be so large. He was wrong. The Imperial College researcher and his colleague were the first to see a Shelley’s eagle owl in the wilds of Ghana since the 1870s—and the first ever to produce a clear photograph of one of the world’s largest owls.

Anthony Sampson has understood the value of mentorship since he was a young man. Growing up in Houston, he had a mentor who helped him see the importance of volunteering and giving back to his community. By the time he graduated from college and settled in Dallas, he knew he wanted to share some of that wisdom and experience with the next generation.

Contrary To News Headlines, Bystanders Actually Do Step In To Help Folks Most Of The Time

The bystander effect is real in the sense that people are less likely to intervene if there are other people around than if they are the lone bystander. But that doesn’t mean that more people equals less intervention. The 2019 study by psychologist Richard Philpot and his four co-authors found the opposite, in fact—the more people who witnessed a conflict, the greater the likelihood that someone would step in.

6 Wellness Shots You Can Make At Home​

Wellness shots are essentially concentrated versions of healthful juices, and are meant to provide a burst of nutrients in a very small dose. The superfoods, spices, and other ingredients in the shots are meant to boost immunity, aid digestion, or fight off colds; many have long been used as treatments in traditional medicine and have scientific evidence that proves their benefits.

In Three Days, 23 Students Were Arrested For Fighting At One High School. Then These Dads Showed Up

The incidents of students fighting at Southwood High School in September were overwhelming. A group of dads decided enough was enough. They took matters into their own hands—by taking themselves into the school hallways. Dads on Duty is a group of around 40 fathers who organize in shifts to have a daily presence at the school. They show up clad in matching t-shirts with their bad dad jokes and stern looks at the ready, engaging with the student body in a way that only dads can.