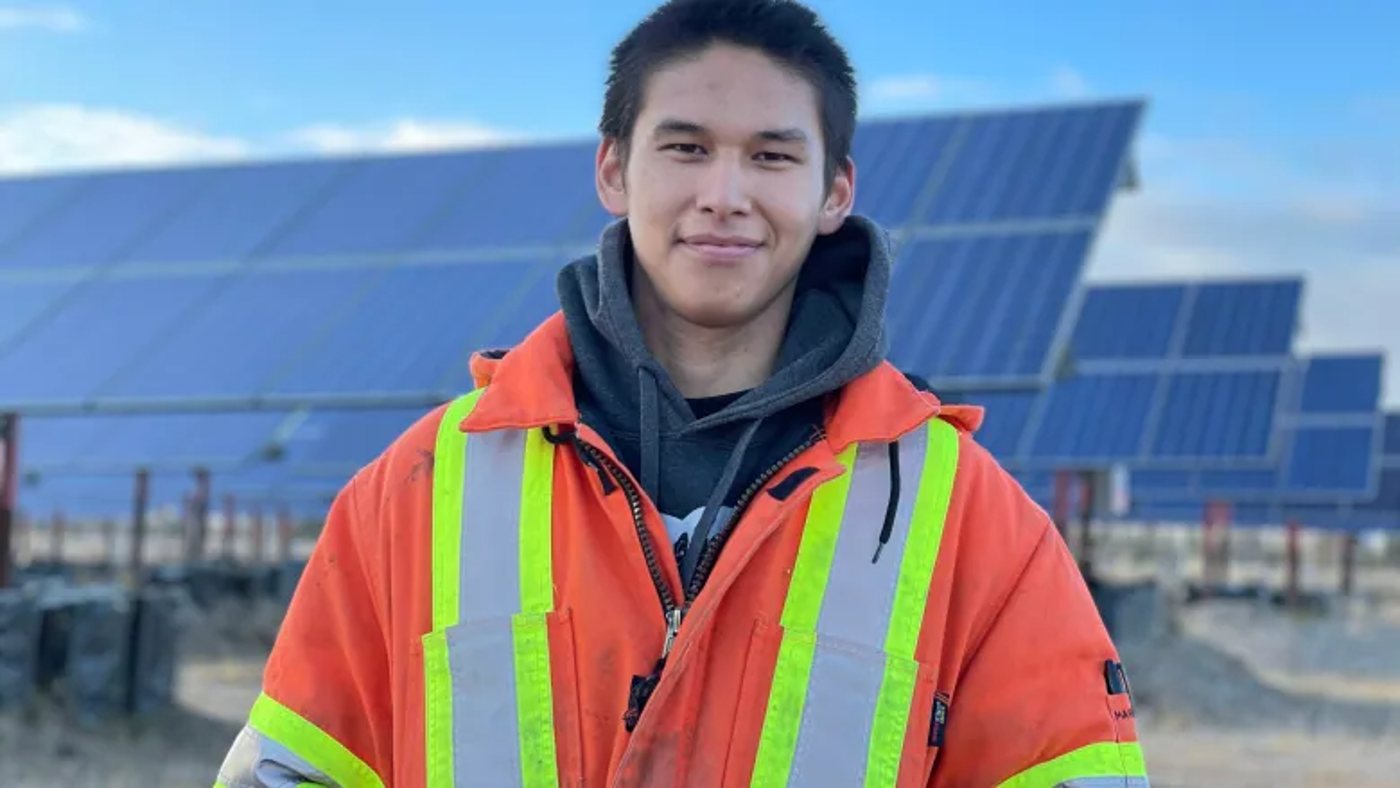 Inspired To Save Their Arctic Home, This First Nation Installs 300KW Solar Station

Ontario’s northernmost First Nation has switched on a 300 kilowatt solar power station, freeing them from the burden of flying diesel by charter plane 500 miles up the Canadian coastline. The station will generate money, power, and jobs for the community of Fort Severn, and reduce their consumption of fuel for both electricity and fuel transportation by around 400,000 liters of diesel a year.

President Biden on Wednesday nominated Shalanda Young and Nani Coloretti as director and deputy director, respectively, of the Office of Management and Budget, CBS News reports. If confirmed, Young would be the first Black woman to officially hold the post, while Coloretti would become one of the highest-ranking Asian Americans in government.

10 Reasons To Be Optimistic (Without Being Naive) About Climate Change

As Rob Larter, a scientist with the British Antarctic Survey, put it in a tweet: “I think that in the main what’s going on is a lot of politicians from many countries are trying to work out how they can come out of it looking good without really committing themselves to doing much.” But the climate fight is a big and complex war that’s being carried out on many fronts.  What’s less obvious are signs of real progress.

Portugal has shut down its last coal-fired power plant, making it the fourth European nation to give up coal. The move comes nine years ahead of a 2030 target set by the Portuguese government. Climate activists hailed the move but warned the plant should not be converted to producing energy through fossil fuels, wood or other non-sustainable materials.

800,000 native honeybees, which some thought to be extinct, were found in an ancient oak woodland at Blenheim Palace in Oxfordshire, England. Experts said they could be the last remaining descendants of the British isle’s original forest honeybee populations. If true, this would represent one heck of a second chance for the subspecies—because they are thriving.