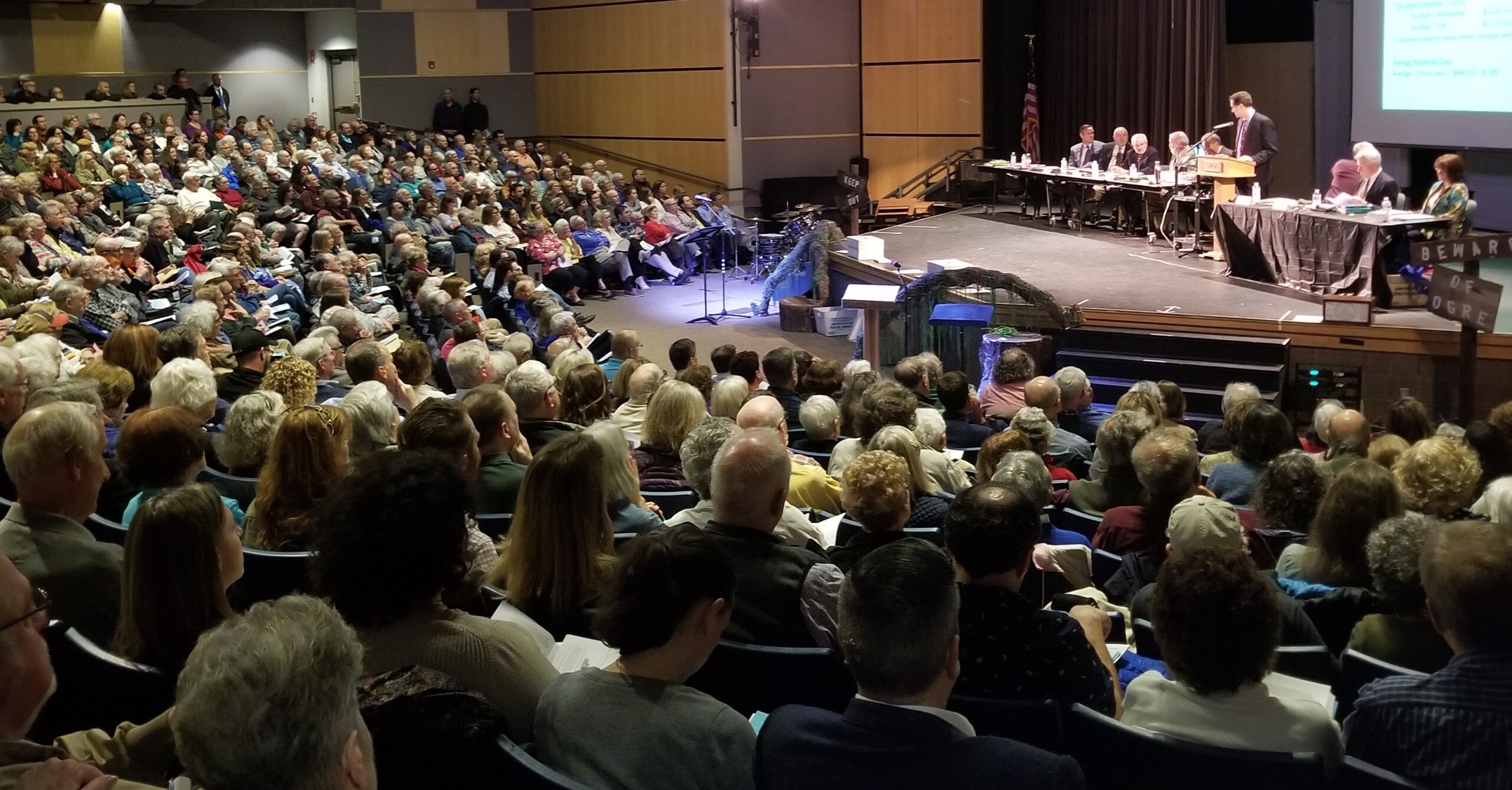 Lenox Voters Kill A Proposed Wireless Communications Bylaw. They Back $70 Million For A Wastewater Plant Upgrade And A New Public Safety Complex

by Clarence Fanto, The Berkshire Eagle

Cheers erupted in Lenox Thursday night, as if the Red Sox won the World Series. But it was opponents of the Planning Board’s proposed wireless telecommunications bylaw, victorious in their effort to defeat the plan. The high-stakes special town meeting adjourned far earlier than expected. Resident Judy Moss called the question on the bylaw, asking voters to cut off debate after less than 30 minutes of discussion on the hotly contested wireless plan crafted by town planners over nearly two years and over 150 hours of Town Hall meetings.

A team of researchers may have finally figured out why people are far more likely to get colds and the flu when temperatures drop during the winter. The new study, which the scientists’ peers are calling a breakthrough, draws a link between colder air temperatures and a weakened immune system. “This is the first time that we have a biologic, molecular explanation regarding one factor of our innate immune response that appears to be limited by colder temperatures,” Zara Patel, a rhinologist at Stanford University who was not involved in the research, told CNN.

A young man who started a window washing business has been cleaning road signs for free in his spare time to give back to his community. Liam Wildish started scrubbing signs in Maidstone, England this year, after launching his new window service—and he’s already become a notable local figure. “Some of the signs in Maidstone are in terrible condition so when I pass them I pull up and give them a clean up,” the 25-year-old told SWNS news. “I like to think it makes a difference to the appearance of the area and hopefully improves road safety during these long winter nights.”

by Hallie Golden, The Guardian

Near the southern border of the Pine Ridge Reservation in South Dakota, a curved translucent roof peeks out a few feet above the dusty plains. It’s a blustery November afternoon and the last remaining greens outside are fading fast. But below ground, at the bottom of a short flight of stairs, the inside of this 80ft-long sleek structure is bursting with life – pallets of vivid microgreens, potato plants growing from hay bales and planters full of thick heads of Swiss chard and pak choi. Two people bend over the pallets, using scissors to harvest delicate sprouts of microgreens.

Sushi Chef Learns How To Sign Menu For Deaf Couple: ‘Nearly Brought Me To Tears’

The type of service a customer receives can either make or break the experience of dining out. One couple who went out to eat at an upscale restaurant in Dallas, Texas found out what it really means to receive top-shelf service with a heaping helping of kindness. On Nov. 22, D Magazine’s online dining editor Nataly Keomoungkhoun posted a Twitter thread about the service her sister Melissa Keomoungkhoun and her husband Victor Montiel received at Tatsu Dallas that nearly brought her to tears. Nataly describes how staff at the hot spot went above and beyond to give her sister and brother-in-law the best experience possible.