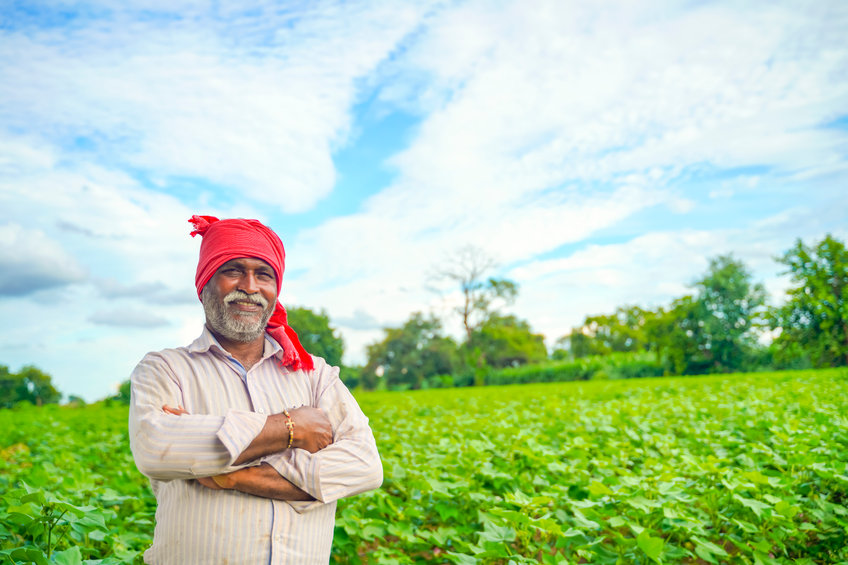 The country’s prime minister has agreed to roll back laws that threatened to corporatize agriculture, jeopardizing the food security of more than 800 million people and further enriching the ultra-rich. India’s farmers have mobilized to create one of the world’s most vibrant protests in history, camping on the outskirts of New Delhi for an entire year.

Growing up in Sierra Leone, a young man who saw a problem and was determined to fix it has been awarded international prizes for excellence in innovation. Jeremiah Thoronka invented a machine that delivers electricity to homes through absorbing kinetic energy from vehicles passing over roadways. The device powers 150 small homes, doesn’t rely on changing weather patterns, and needs no battery or external power infrastructure.

The U.S. Department of Justice filed a legal challenge to Texas’ newly drawn, “discriminatory” congressional district map, while noting that action by federal lawmakers could keep states from imposing racial and partisan gerrymandering on constituents. “Our investigation determined that Texas’ redistricting plans will dilute the increased minority voting strength that should have developed from these significant demographic shifts.”

In A Big Win For Labor, Starbucks Workers Form Their 1st Union In The U.S.

While the federal Bureau of Labor Statistics reported that in February 2021 one in four U.S. workers was working remotely — many employees will never return full-time to the office — remote work is less of an option for people with disabilities. The pandemic has magnified how reasonable and practical it is to grant workers with disabilities the kinds of accommodations that many of them, for years, have been seeking.