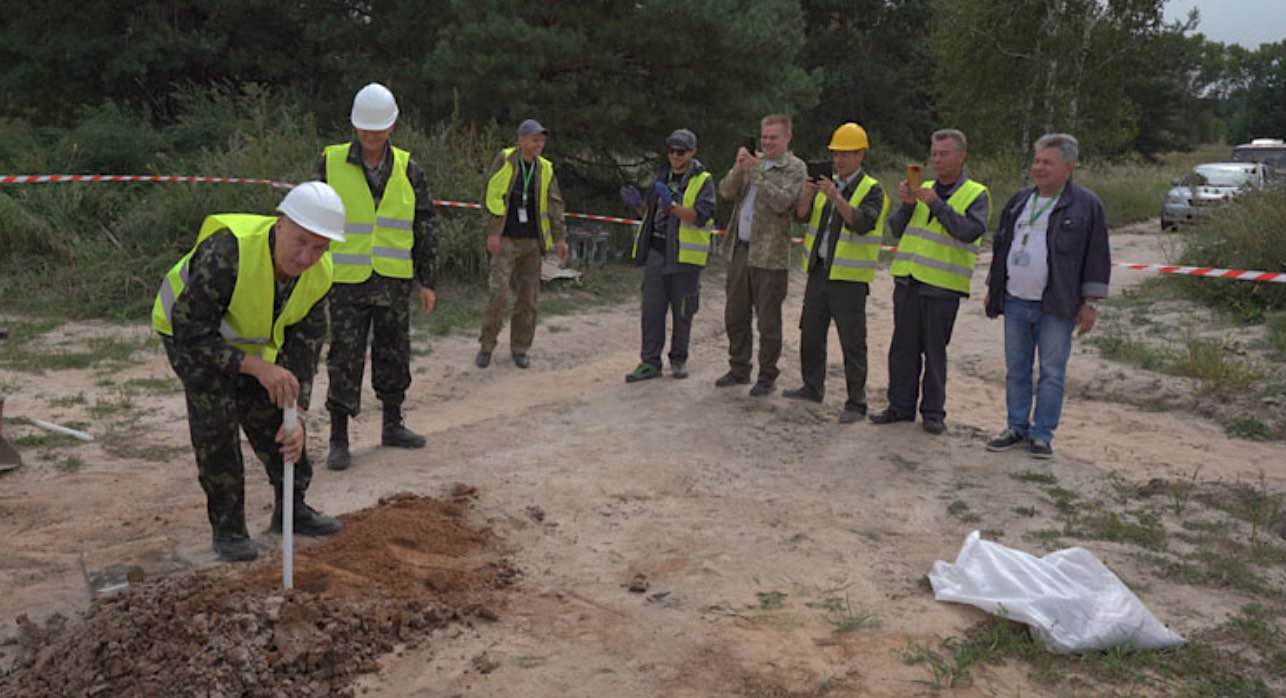 As they committed to doing last April, on the occasion of the 35th commemoration of the Chernobyl accident, the Swiss-based company Exlterra has reported spectacular results after one year of decontamination on a 2.5 acre plot of land (1 hectare), located in the radioactive exclusion zone around the plant in Ukraine.

The fact that you can find toilet paper, paper towels and seat covers in just about every bathroom in the United States while period products are nowhere to be found shows a major blind spot in how we view hygiene. So why aren’t bathrooms prepared to help people in these situations as well?

5 Good Things That Happened For The Planet In 2021

It wasn’t all bad. Here’s some of the good news from this year. An environmental rights amendment passes in New York, the monarch butterfly populations are bouncing back, protections are restored to three public lands, the fossil fuel divestment movement grows, and more people are going plant-based.

The New York Times shared a video showing the apocalyptic aftermath in Mayfield, home to nearly 10,000 people. It looks like a war zone, or worse. An entire community laid flat. Jim Finch packed up his grill, loaded up the back of his pickup truck with food and drove to Mayfield to, in his words, “feed the people.”

To Fight Climate Change, Ithaca Votes To Decarbonize Its Buildings By 2030

In a groundbreaking move this week, the city of Ithaca, New York, voted to decarbonize and electrify buildings in the city by the end of the decade — a goal that was part of the city’s own Green New Deal and one of the portions of the plan that will help the city become carbon neutral by 2030.