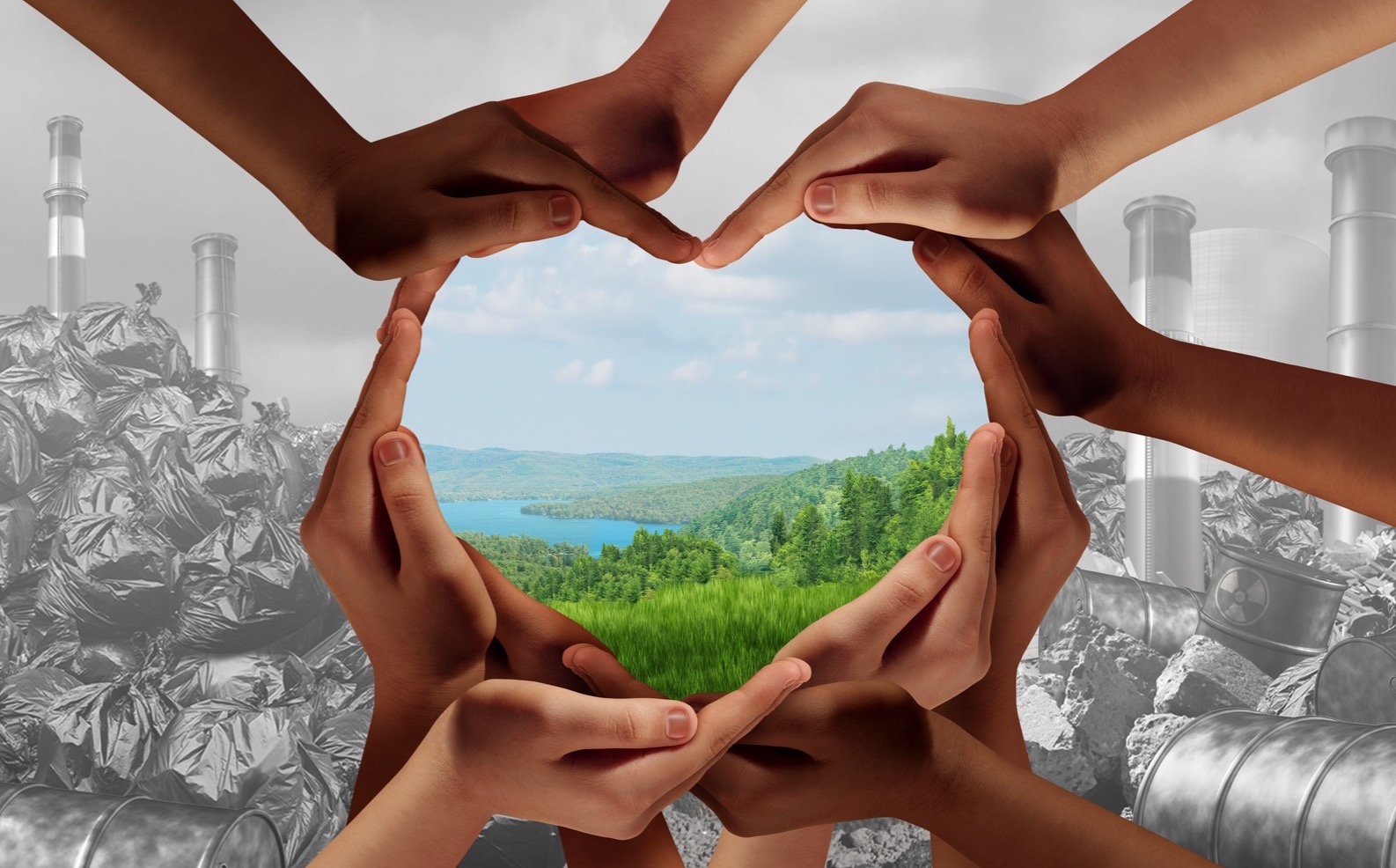 Businesses showed climate leadership: In a gesture of corporate responsibility, the owner of multi-billion dollar clothing firm Patagonia gave the company away to help fight climate change. Lost species returned, others bounced back: The list of endangered species continued to grow, but some creatures bounced back from the brink, proving that extinction is not inevitable. There was progress tackling cancer: The fight against cancer opened up this year, with scientists developing better tools for detecting and treating the disease. There were seismic shifts in energy, major medical advances, animal comebacks, four-day week trials, a night train revival, plus plenty more good news.

The Biden administration released a plan that seeks to eventually eradicate homelessness in the United States, starting with a 25% reduction in the number of people suffering from a lack of reliable access to safe housing over the next two years. “My plan offers a roadmap for not only getting people into housing but also ensuring that they have access to the support, services, and income that allow them to thrive,” President Joe Biden said in a statement. All In: The Federal Strategic Plan to Prevent and End Homelessness is based on input from thousands of service providers, elected officials, housing advocates, and others across nearly 650 communities, tribes, and territories.

‘First Day Hikes’ Across Massachusetts Will Ring In 2023

An annual first-day tradition returns on the first day of 2023. The state Department of Conservation and Recreation is planning a series of “first-day hikes” to celebrate the arrival of a new year. This year’s slate of hikes runs the gamut from the tallest mountain in Massachusetts to a philosopher’s favorite pond. Massachusetts began the first-day hike tradition 30 years ago, and now almost every state parks department does something similar. “Massachusetts is known for starting revolutions, so on Jan. 1, 1992, when 380 people gathered for the premier First Day Hike at the Blue Hills Reservation it is no surprise that this Massachusetts outdoor initiative swept the nation,” the agency said.

Climate campaigners welcomed the U.S. Postal Service’s announcement Tuesday that it plans to buy at least 66,000 electric vehicles in the coming years to replace its aging, gas-guzzling fleet, a move that comes after months of pressure from environmental groups and the Biden White House. In a statement, the USPS said at least 45,000 of the 60,000 next-generation delivery vehicles (NGDV) it intends to purchase from Oshkosh Defense by 2028 will be electric. The postal agency added that it also plans to buy “an additional 21,000 battery-electric delivery vehicles through 2028, representing a mix of commercial-off-the-shelf (COTS) vehicles.”

With wars raging in Ukraine, Yemen, Somalia and elsewhere, Roe v. Wade overturned and our resources being wasted on militarism instead of addressing the climate crisis, it can be hard to remember the hard-won progress being made. As we end a difficult year, let’s pause to remind ourselves of some of the positive changes that happened in 2022 that should inspire us to do more in the year to come. While some are only partial gains, they are all steps towards a more just, peaceful and sustainable world.