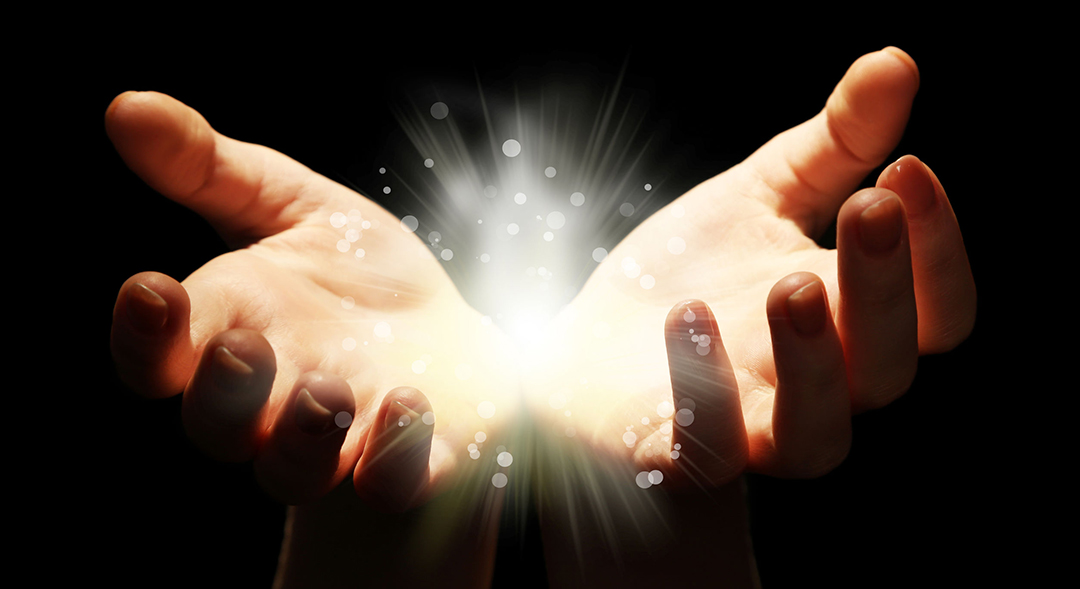 What I know about quantum physics wouldn’t fill a small grocery bag. On a very primitive level, I understand it is the study of the relationship between energy and light… Read More

Scientists Spot Beaked Whale Believed To Be A New Species

On November 17, the research team was sailing aboard the Martin Sheen, a vessel operated by conservation group Sea Shepherd, when they spotted the three beaked whales… Read More

Husband And Wife Create And Donate Thousands Of Toys To Local Kids: ‘It’s So Much Fun’

Mike Sullivan isn’t making a list, or checking it twice — he’s just making toys, for anyone who wants one… Read More

‘Reef Goats’: Seaweed-loving Giant Crabs Could Help Save Corals In The Florida Keys

A study by Florida International University showed that increasing the abundance of the Caribbean king crab, found in Florida waters and throughout the Caribbean, can reduce algae overgrowth and help restore the natural balance, improving coral health overall… Read More

Over the last 14 years, a unique public-private initiative has reduced soy farming deforestation in the Amazon, so much so, that almost no soy coming from the Amazon currently contributes to deforestation… Read More

Friluftsliv: How To Socialize In The Cold Without Feeling Miserable

In Norway, the art of embracing the outdoors, regardless of the weather, is known as friluftsliv. It’s a good art to learn, especially since it’s much safer to socialize outdoors… Read More

by Kaelan Deese, The Hill

New Zealand announced Thursday that it would provide free COVID-19 vaccines to its population of 5 million, plus additional free vaccines to neighboring nations… Read More