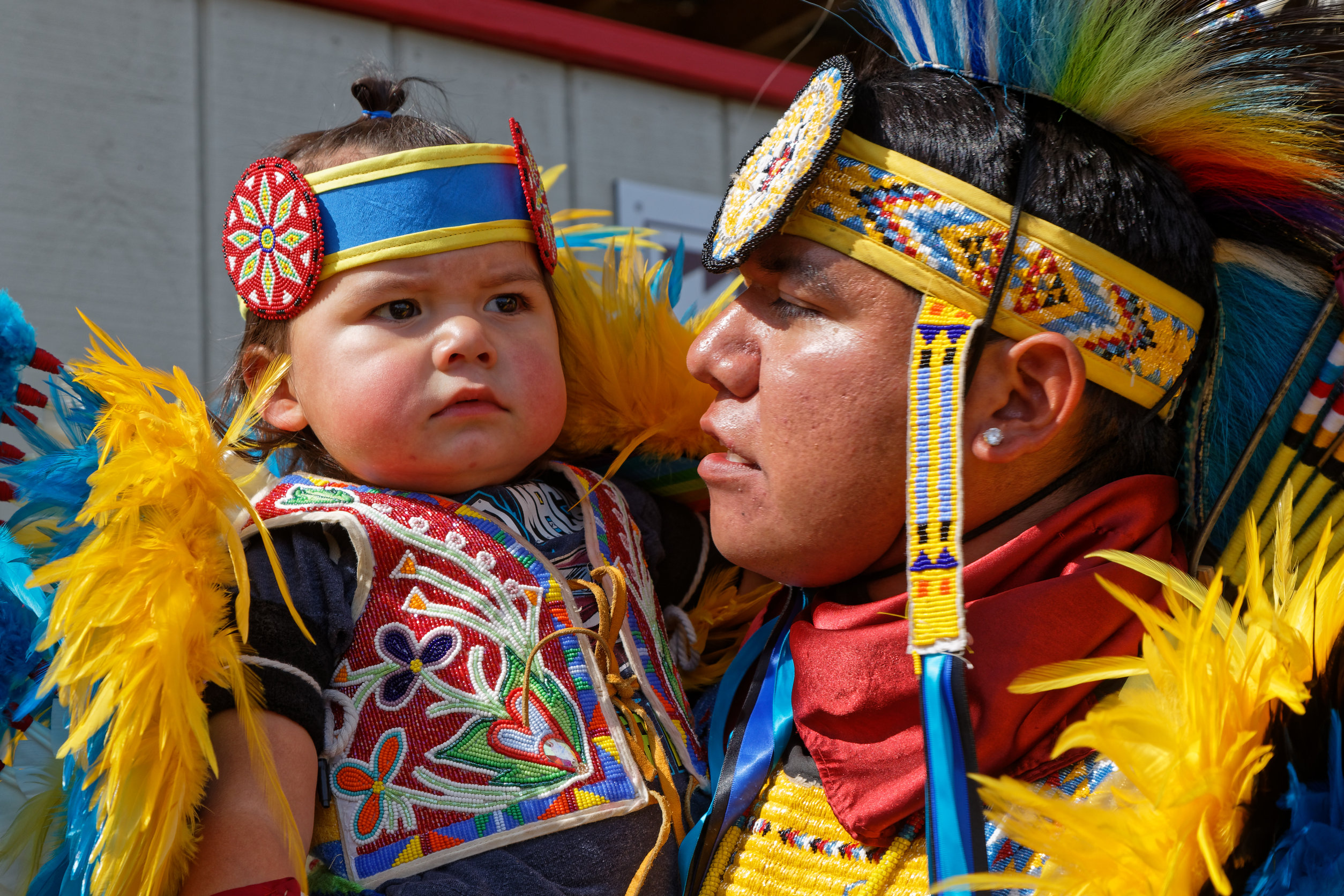 Years of resistance and legal battles over tribal sovereignty and civil rights have allowed Indigenous populations to rebound to their largest size in modern U.S. history. The number of people who identify as Native American or Alaska Native alone grew by 27.1% to 3.7 million people over the last decade, according to the U.S. Census.

First Whale Sanctuary In North America To Open In 2023

In Nova Scotia, The Whale Sanctuary Project recently celebrated opening day for the Operations Centre for the nonprofit’s upcoming whale sanctuary, which will be the first of its kind in North America. The plans for a sanctuary came after Canada passed the Ending the Captivity of Whales and Dolphins Act, which prevents whales and dolphins from being held in captivity, particularly for entertainment.

President Joe Biden announced Wednesday that his administration is extending the soon-to-lapse pause on student loan payments until May 1, staving off—at least for several months—a potential financial disaster for tens of millions of borrowers amid the ongoing coronavirus pandemic. This is a major win for 45 million student debtors and their families.

In recent decades, cattle grazing has accounted for around two-thirds of deforestation in Brazil, with ranchers clearing forest to create pastures. A new study of secondary forests in Central and South America and West Africa offers some hope, finding that forests are able to regrow quickly on abandoned lands.

The first Coral IVF babies on the Great Barrier Reef have produced the next generation—the first time that a breeding population has been established on the Great Barrier Reef using the innovative process. Researchers have found that 22 large coral colonies born through the first Coral IVF trial on the Reef in 2016 have grown to maturity, and were filled with eggs and sperm ready to spawn after the recent full moon mass coral spawning event.