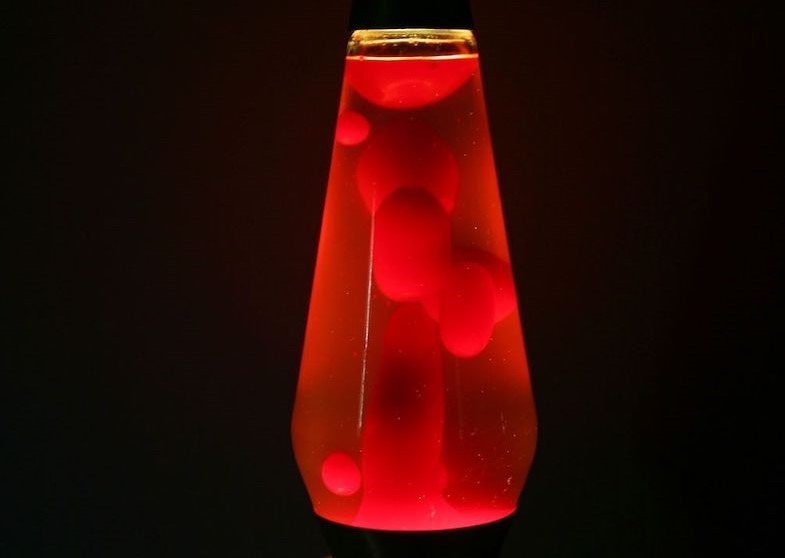 The simple act of staring at a deep-red or near infrared light source for about three minutes was found to be enough to improve color vision in those suffering from failing eyesight. The potential treatment allows the mitochondria in the human retina to produce more ATP, the principal energy currency of all cells, and offers a chance of keeping good color vision long into our golden years.

The Butterflies Are Back! Annual Migration Of Monarchs Shows Highest Numbers In Years

Every year, monarch butterflies from all over the western U.S. migrate to coastal California, to escape the harsh winter weather. In the 1980s and ’90s, more than a million made the trip each year. Those numbers have plummeted by more than 99% in recent years. But this year, the numbers are starting to pick up.

It Started With 5 Families, Now Hundreds Are Biking To School Together With The ‘Bike-Bus’

Every Friday morning in Barcelona, a special kind of bus collects kids on their way to school in the Eixample district. Dubbed the “Bicibus” or Bike Bus, it’s more like a caravan or an escort, one which started when five families decided to ride their bikes to school to advocate for bike lanes and safer, quieter roads. More and more families joined in until it became a weekly event.

As renewable energy technologies scale up, their cost can be hard to estimate. A new report from the University of Oxford’s Institute of New Economic Thinking notes that the cost of renewable energies may be less than previously thought. According to the study, predicted costs for renewables have likely been overestimated, as evidenced by the true costs of these energies.

For everything we hear about bees these days, it’s hard to believe that they and their hives are capable of surviving a volcanic eruption. But rescuers uncovering beehives under ash from the eruptions on La Palma recovered not one, not two, but five beehives and all their buzzing residents after digging them up 50 days after being buried. Amazingly the bees had survived by creating propolis, a resinous material used to seal up the holes in their hive, protecting them from the choking ash.