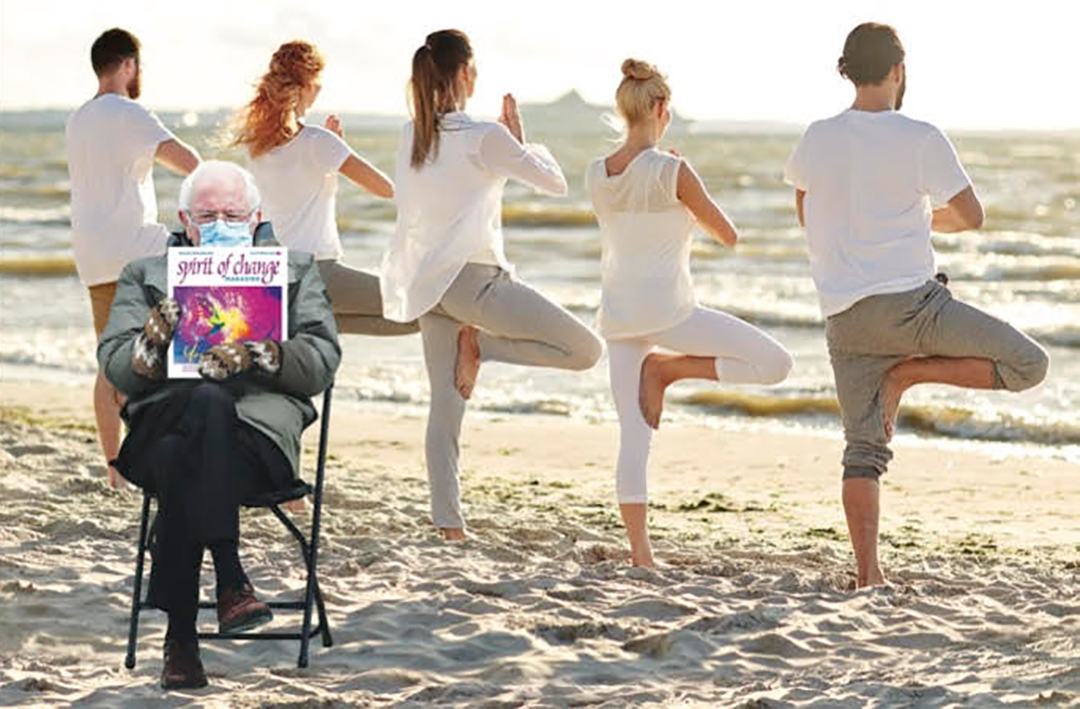 Smokin’ Hope: Jonathan Jones taught himself to barbecue and is now feeding his community

When he looks at the needs in his Phoenix, Arizona community, Jonathan Jones is sure of one thing: He may not be able to feed everyone, but he’ll do what he can to fight against food insecurity… Read More

A 3-year-old pit bull named Gumdrop ended 2020 as a stray on the streets of Denver. But he started 2021 by making history as the first pit bull legally adopted since voters repealed a ban on the breed that had stood for over 30 years… Read More

25 Opportunities to Save the Planet After COVID-19

The pandemic has shown us the importance of being prepared when crises hit. It has also shown us that postponing bold decisions can have huge costs… Read More

A new agriculture fund is providing grants not only to support the success of Native American food producers like farmers, ranchers, and fishers, but to also support Tribal nations and communities in their efforts to revitalize ancient food systems throughout the United States… Read More

Philadelphia Spreads Opportunity to All Corners of City

by Jay Walljasper, On The Commons

For decades the “Philadelphia Story” was about steady economic decline. That story is being rewritten today as many Americans rediscover the advantages of cities—inviting public spaces, rich cultural diversity and a creative environment that fertilizes start-ups and attracts talent…Read More

Some New Yorkers were treated to an extremely rare sight in Central Park on Wednesday, that experts say has not been seen in over a century: A Snowy Owl. Experts say this specific breed of owl has not been spotted in the park since 1890 – and this will be the first time there is photographic evidence of its visit… Read More