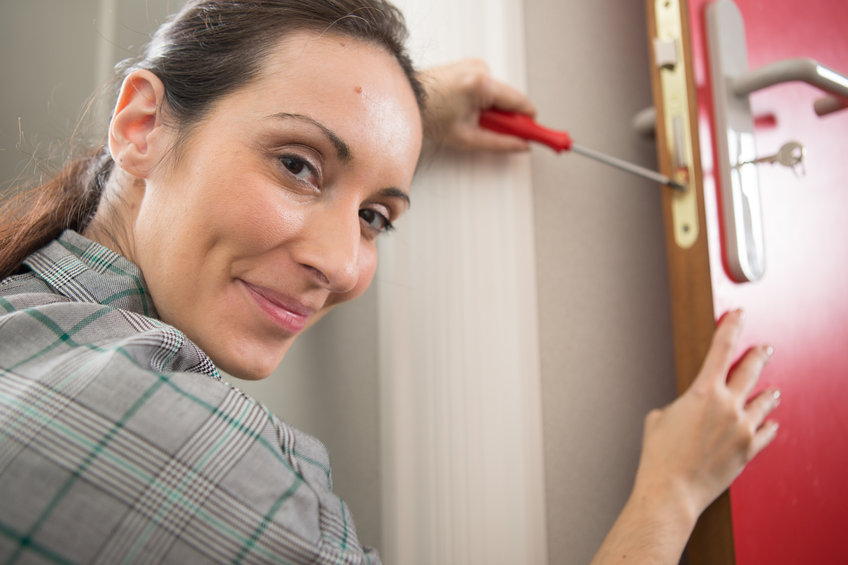 by Matthew Taylor, The Guardian

People in well-off countries can help avert climate breakdown by making six relatively straightforward lifestyle changes, according to research from three leading institutions. “Our research shows that all of us, from politicians, city and business leaders to individual citizens, have important roles to play. And it is clear there’s lots that we can do as individuals, and that this is one of the easiest and quickest places to start”.

After years of messy partisan fights and failures, Congress on Thursday finally reauthorized the Violence Against Women Act and expanded its protections for particularly vulnerable groups of people, including Native American women and LGBTQ survivors of violence. VAWA’s passage marked a rare moment in today’s Congress with leaders in both parties taking victory laps together.

Coors Light is making an effort to lighten the load it places on the environment. Parent-company Molson Coors announced Tuesday that six-packs of its Coors Light brand would no longer come in the infamous plastic rings that trap marine life, CNN reported. Instead, starting later this year, the beer will come in a recyclable, sustainable cardboard alternative. Coors said it was the largest U.S. beer brand to make the change.

Voting rights advocates in North Carolina and Pennsylvania celebrated a victory late Monday after the U.S. Supreme Court rejected district maps that had been approved by Republican-led state legislatures and that critics said would give the GOP an unfair advantage in the midterm elections. The ruling will allow voters in the two states “to vote in free and fair congressional elections this year,” Stanton Jones, an attorney who represented voting rights groups that challenged North Carolina’s gerrymandered map.

Six abandoned coal mines in southwest Virginia are being transformed into solar energy installations as part of an effort by the Nature Conservancy, The Washington Post reports. TNC hopes the project can be a model for similar sites nationwide. The conservation group views the Appalachian Mountains as one of the most critical regions on the planet for conservation and has purchased more than a quarter million acres of forest in the region.