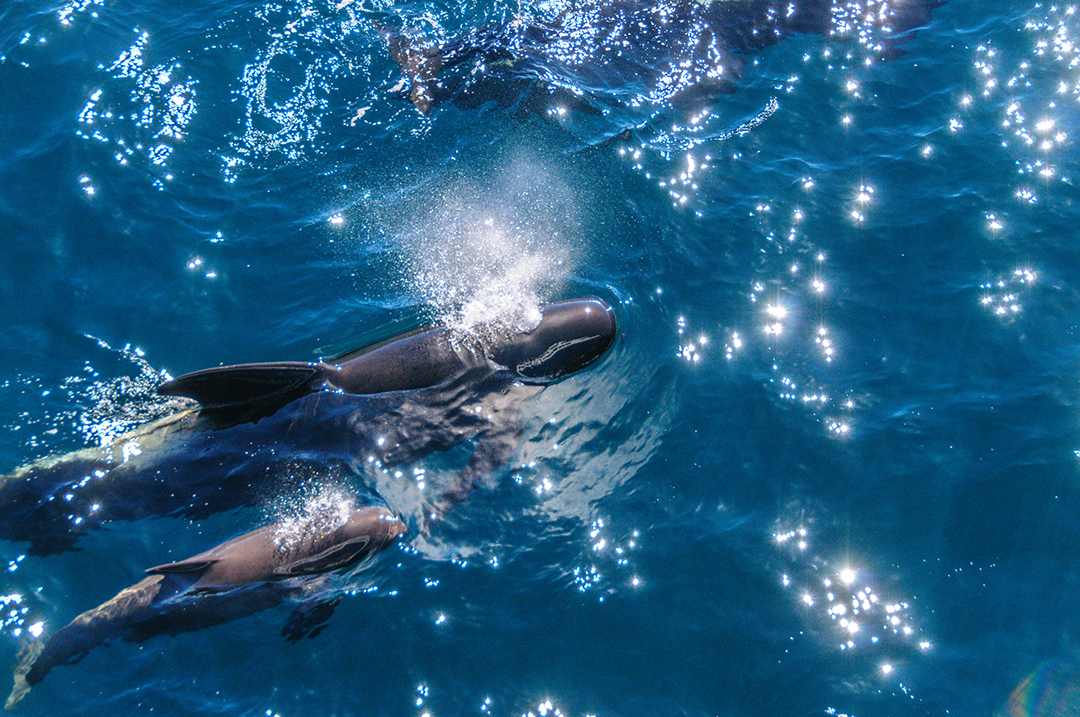 In a tireless, two-day effort, volunteers in New Zealand joined together to successfully refloat a pod of long-finned pilot whales stranded on the beach… Read More

In a historic move, the Delaware River Basin Commission (DRBC) voted Thursday to ban hydraulic fracking in the region. The ban was supported by all four basin states — New Jersey, Delaware, Pennsylvania and New York — putting a permanent end to hydraulic fracking for natural gas along the 13,539-square-mile basin… Read More

People love going to Costco for the generous free samples, super-low prices on pizza slices, and the ability to buy a year’s supply of UTZ mix. But now, there’s another reason to renew your Costo card: The retail giant has raised its minimum wage to $16 an hour… Read More

Hayley Arceneaux, 29, survived bone cancer through treatment at the hospital as a 10-year-old. She’s thrilled to fulfill a lifelong dream to see space and to share the experience with others, she said Monday… Read More

For nearly 100 years, the Empire State Building has stood as a testament to the industriousness and economic power of the United States. Now, it can also be considered a beacon for the future of sustainable energy… Read More