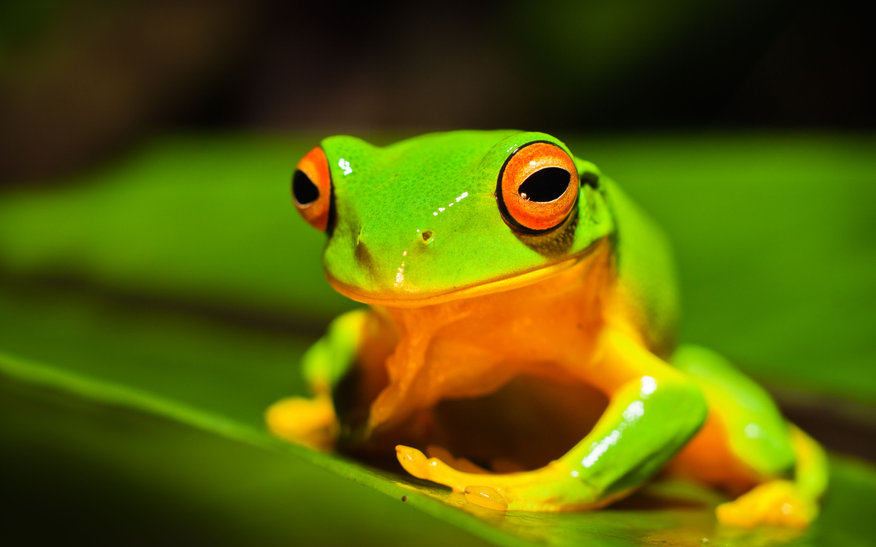 One of the world’s most prolific wildlife sound recordists has released a large collection of his most treasured recordings of wild places to listen to for free on Soundcloud, as he nears the end of his life. Martyn Stewart has recorded nearly 100,000 pieces, consisting of 30,000 hours of material, spread across 40 countries, and that have been used in 150 films and numerous nature documentaries.

Putin Invaded Ukraine But United The Whole World, Here Are 47 Of The Most Important Things That Have Been Done So Far

Inspired and touched by defenders fighting on the streets and outskirts of attacked cities, people are uniting like never before. From protests to cyberattacks to canceled sports and cultural events, thousands continue to help the Ukrainian government and civilians in any way they can.

During a soccer match on Sunday, 26-year-old Ukrainian soccer player Roman Yaremchuk, who plays for Lisbon’s Benfica team, was brought into the game as a substitute and given the captain’s armband. Yaremchuk puts on the armband, then runs out onto the pitch. As he’s running, the sound of the crowd grows louder and louder, as people give him—and his country—a standing ovation.

Owning a pet, like a dog or cat, especially for five years or longer, may be linked to slower cognitive decline in older adults, according to a preliminary study. “Prior studies have suggested that the human-animal bond may have health benefits like decreasing blood pressure and stress,” said study author Tiffany Braley. “Our results suggest pet ownership may also be protective against cognitive decline.”

Kabul To California: How The ‘Hip-Hop Family’ Mobilised For Young Afghans

A veteran of the hip-hop scene and internationally celebrated breakdancer, Nancy Yu – AKA Asia One – has her fair share of people contacting her looking for advice. But the message she received in 2019 from a young Afghan was a little different. Frustrated by his breakdancing crew’s inability to get visas to perform internationally, Moshtagh* was wondering if Asia could help. “He felt they were really good, but they felt, like, invisible to the world,” she says. “I liked him.”