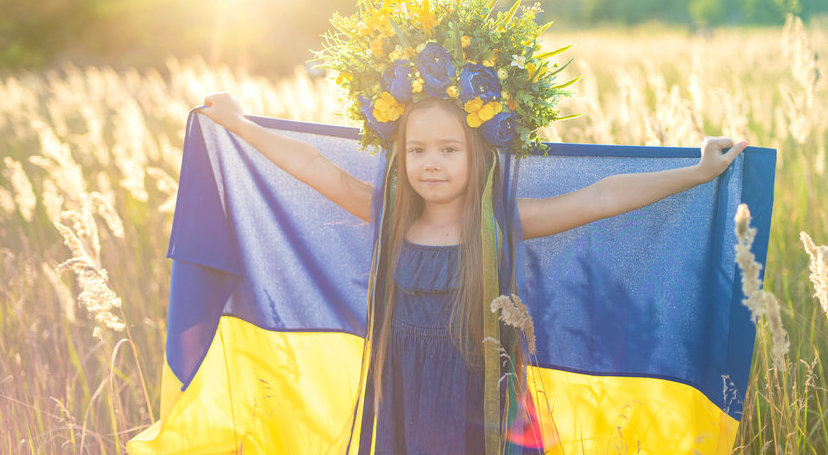 Ukraine Inspires Us With Humanity And Hope: 8 Positive Stories From The Conflict

From charities and governments, to celebrities and everyday people, millions are pitching in to ease the burden for fleeing or sheltering Ukrainians. In turn, they’re inspiring the world with their generosity and strength. We searched the internet to find heartwarming positive stories about Ukraine, and hope they will be an antidote to the daily barrage of reports about the pain and hardship.

Amazon warehouse workers in Staten Island, New York won their election Friday to form the retail giant’s first-ever union in the United States, a landmark victory for the labor movement in the face of aggressive union-busting efforts from one of the world’s most powerful companies. “We want to thank Jeff Bezos for going to space, because when he was up there, we were signing people up,” said Christian Smalls, president of the Amazon Labor Union.

When the Blakes set out on their road trip back in 2015, it might have been for survival. But now, they are fearless – and on a mission to help others reclaim a sense of belonging. They might have not expected Facebook to play such a large part in that endeavor, but it’s helped make their vision a reality. When we use technology to connect us to our humanity, great things happen.

All Of J.R.R. Tolkien’s Paintings And Maps Are Now Online To Inspire Adventure

To create his fictional world of Middle-Earth, English author J.R.R. Tolkien used nearly every creative tool at man’s disposal, be it calligraphy, cartography, prose, poetry, or painting. To grease the gears of his mind so as to churn out the endless layering and details typical of the novels and appendixes, Tolkien often turned to ink and graphite, and many of his sketches and paintings are available to view on the recently-updated section on the Tolkien Estate website.

Panama is the latest country to recognize the legal rights of nature, giving environmentalists a new tool to fight ecological harm. ​After just over a year of debate in Panama’s National Assembly, President ​​Laurentino Cortizo signed legislation on Thursday that defines nature as “a unique, indivisible and self-regulating community of living beings, elements and ecosystems interrelated to each other that sustains, contains and reproduces all beings.”