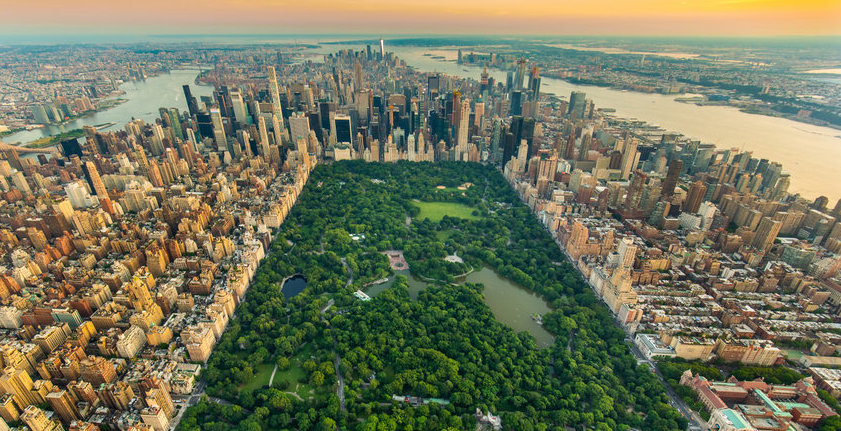 Central Park, New York City’s 843-acre green lung created in 1858, is now a climate change laboratory that researchers hope will help parks nationwide become more resilient. The Central Park Climate Lab team wants to use data from satellites and on the ground to study seasonal patterns and how plant and animal life respond to shifting weather. “We also want to understand how the park is part of the solution,” said Karen Seto, professor of geography and urbanization science at the Yale School of the Environment.

by Tyrone McKinley Freeman, The Conversation

Scott signed the Giving Pledge, a commitment that extremely affluent people make to give away at least half their wealth. Her approach is clearly unique among her peers – other billionaire donors – because of how she relates to the organizations she supports and the diversity of those causes. She says her overarching goal is “to support the needs of underrepresented people from groups of all kinds.” To her it is not just a numbers game. It’s more about the spirit of giving, the sacrifice in the gift.

EU Unveils Plan For ‘Largest Ever Ban’ On Dangerous Chemicals

by Arthur Neslan, The Guardian

Thousands of potentially harmful chemicals could soon be prohibited in Europe under new restrictions, which campaigners have hailed as the strongest yet. Earlier this year, scientists said chemical pollution had crossed a “planetary boundary” beyond which lies the breakdown of global ecosystems. Industry groups say that up to 12,000 substances could ultimately fall within the scope of the new proposal, which would constitute the world’s “largest ever ban of toxic chemicals”, according to the European Environmental Bureau (EEB).

by Michelle Marcus and Katherine G. Yewell, The Conversation

Families with children can save US$11 to $39 per month, or $132 to $468 per year, on groceries through the Community Eligibility Provision – a federal program through which high-poverty schools or districts provide free breakfast and lunch to all students regardless of family income. This is according to a new study that uses data on purchases made by 40,000 to 60,000 U.S. households annually to examine how the program benefits families. Research has estimated that eating a healthy diet costs about $1.50 more per day than eating a less healthy diet.