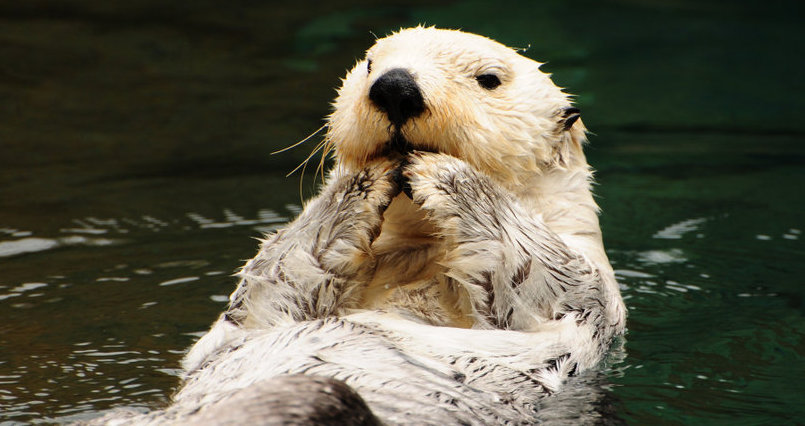 It would have been easy for Eric Ste Marie to mistake the bobbing brown head and body in the Detroit River to be a muskrat, but curiosity drove him to chase it as it swam towards Ambassador Bridge in Southeast Michigan. It turns out, it was the first “straight-up river otter” to be seen in the Detroit River in over 100 years. Ste Marie double-checked with a biologist friend of his from the University of Windsor, who confirmed—after watching the grainy cell phone video—that it really was a North American river otter.

Renewable Energy Is Expected To Make A Record Rise In 2022

“Energy market developments in recent months – especially in Europe – have proven once again the essential role of renewables in improving energy security, in addition to their well-established effectiveness at reducing emissions,” IEA Executive Director Fatih Birol said. The impact of the COVID-19 pandemic and Russia’s invasion of Ukraine have driven inflation to multi-decade highs and led to soaring energy prices in some advanced economies, leaving policymakers scrambling to find cheaper and reliable energy.

At Maison Jar – a new grocery store located in Greenpoint, Brooklyn in New York City – silos of dry goods line one wall. A refrigerator on the wall opposite holds industrial-sized jars of olives, racks of eggs, and metal trays of fresh produce, and a freezer is stocked with plastic bins of frozen fruit and vegetables. Prepared snacks fill glass jugs on the center tables. Each of these large containers indicates the price per pound of the product inside, as well as its ingredients and origins – and, mostly notably, there is no packaging in sight.

A Story Of 90,000 Trees: How Kenya’s Kipsigis Brought A Forest Back To Life

by Phoebe Weston and Patrick Greenfield, The Guardian

Chepalungu forest has been at the heart of Kenya’s Kipsigis community for as long as anyone can remember.  But during widespread protests following the presidential election results in 2007, much of the forest in Bomet county was destroyed and the trees felled. Joseph Towett, an elder from the community remembers the devastation. “Trees were regarded as a home for animals and birds, so cutting them was like destroying them. The destruction was like a curse,” he says.

We Finally Rid An Island Of 300,000 Rats – Now Everything Is Blooming

One of the biggest conservation success stories in the 21st century has been exterminating invasive species from vulnerable islands. Now, Lord Howe Island in Australia has finished eradicating the entirety of their invasive rat and mouse populations, and the recovery of the endemic-Australian ecosystem has been near-immediate. Their absence is revealing a diverse landscape—with fruiting trees, returning numbers of land invertebrates, and one of Australia’s rarest birds, the flightless woodhen—whose population has doubled to 565 in the past three years.