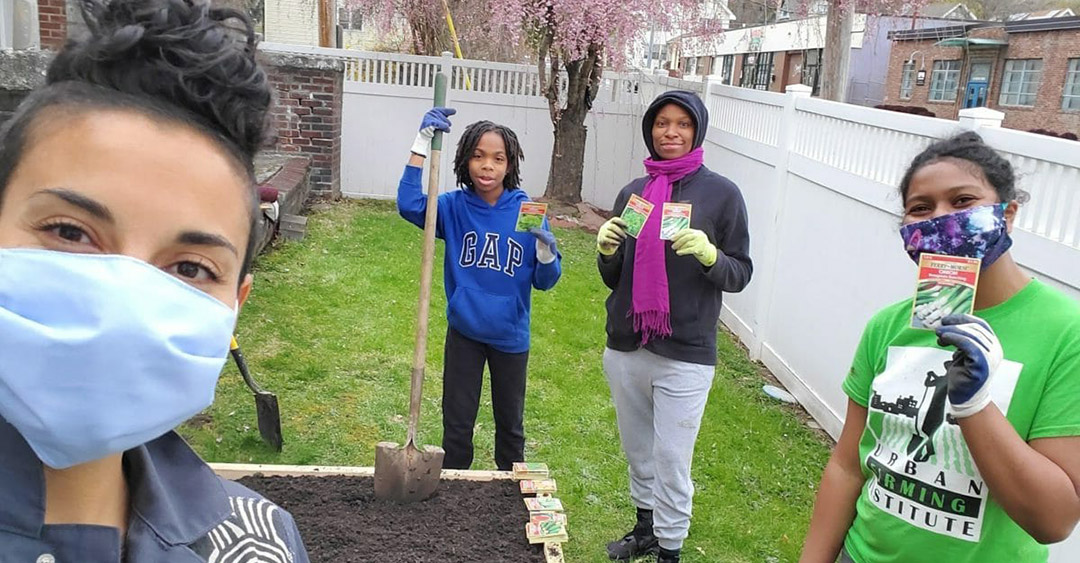 Soul Fire Farm Helps The Marginalized Grow Their Own Food

Through its initiative called Soul Fire in the City, the farm is helping more than 30 families, throughout Troy and the Albany area, to build and care for home gardens… Read More

Shelly Tygielski came up with the idea that she named Pandemic of Love. The mindfulness teacher in Fort Lauderdale, Florida, was looking for simple ways people in her community could take care of each other… Read More

The effects were observed in both men and women, and were consistent in people who had depressive symptoms before the study period began and who developed it after… Read More

by Andy Corbley, World At Large

In an area characterized by poverty, overexploitation of sea resources and high unemployment, women in Jambiani in southeast Zanzibar are beginning to farm sea sponges as a more reliable source of income… Read More

The movement is gaining momentum in response to the new coronavirus and weeks of racial justice protests, but builds on decades of evidence that racism harms the health of African Americans… Read More

Martin Folsom Graduates At Top Of His Class, Despite Being Homeless Most Of His Life

Martin Folsom and his mother have been in and out of homelessness since he was a kid, and throughout his four years in high school… Read More

by Katie Dancey-Downs, The Daily Optimist