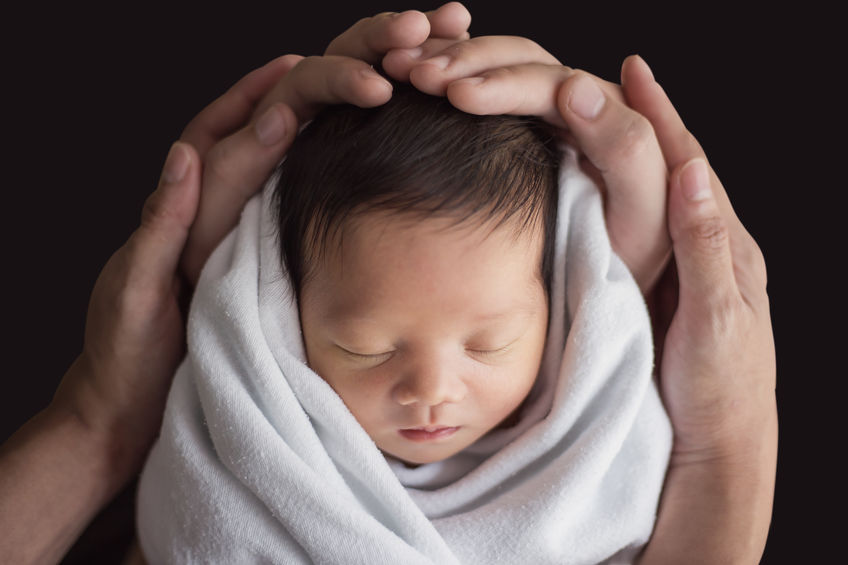 For an unborn child, spina bifida, a birth defect in which the spinal cord fails to develop or close properly, is a devastating diagnosis. Until recently, doctors were unable to attempt to correct the condition until after the baby was born.

President Joe Biden Thursday signed legislation making Juneteenth, a day commemorating the end of slavery in Confederate states, a federal holiday. “This will go down for me as one of the greatest honors I will have as president,” Biden said.

“Today, the Department makes clear that all students — including LGBTQ+ students — deserve the opportunity to learn and thrive in schools that are free from discrimination,” Secretary of Education Miguel Cardona said in a statement.

A massive drive to plant five million trees in Ghana began as part of a nationwide campaign to save depleting forest reserves. Under the “Green Ghana” program, the government provided free seedlings to people from all walks of life, including celebrities, officials, parliamentarians, traditional leaders and schoolchildren.

Colorado Gov. Jared Polis signed into law a public health care option, making it the third state in the US to approve the creation of a government-run health insurance plan to be sold alongside commercial coverage on the Affordable Care Act’s insurance marketplaces.

The Passamaquoddy Tribe reacquired 140 acres of their ancestral territory, thanks to help from The Nature Conservancy which granted them funds to purchase Pine Island, known to them as Kuwesuwi Monihq. The small tribe of 3,700 Native Americans had lived there for at least 10,000 years.