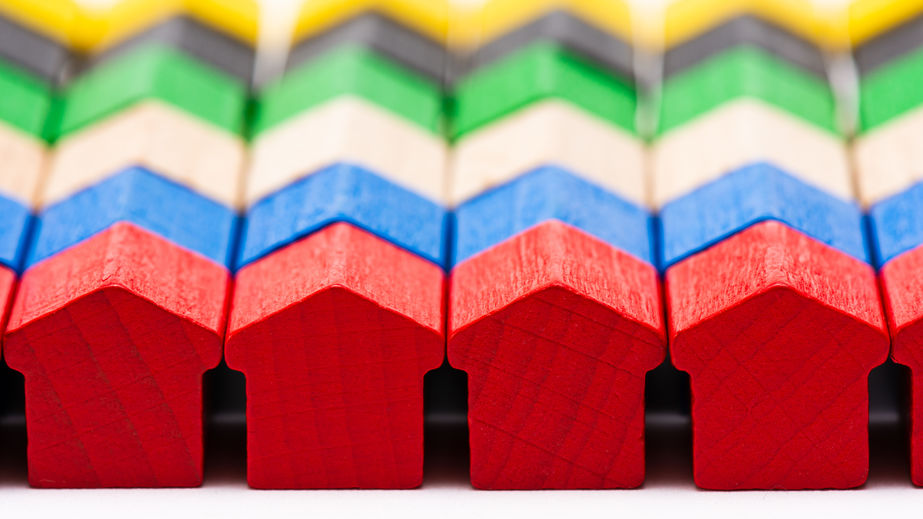 Gov. Gavin Newsom says California will pay off all the past-due rent that accumulated in the nation’s most populated state because of the fallout from the coronavirus pandemic, a promise to make landlords whole while giving renters a clean slate.

That Song Is Stuck In Your Head, But It’s Helping You To Remember

Scientists have known for some time that music evokes autobiographical memories, and that those are among the emotional experiences with music that people cherish most,” said Petr Janata, UC Davis professor of psychology and co-author on a new study.

A story out of Moore, Oklahoma shows the power of what can happen when people look out for strangers in their communities and take action. The story highlights what can happen when one stranger offers help to another. “If it can make just one person go help someone else that’s all that matters,” Michael said.

Lift Up From The Bottom And Raise Everyone Up

“These intersecting movements are, notably enough, generally multiracial in character and often led by poor people. Better yet, as the polls tell us, their calls for sweeping reforms have been backed by popular opinion — and even have growing support in Congress.”

As we work to combat the climate crisis, it’s clear that electricity providers must shift toward using more renewable energy to generate power. Clearly, more regulations are needed. But depending on where you are in the country, the word “regulation” is met with heavy resistance. So, why not try a reframe?