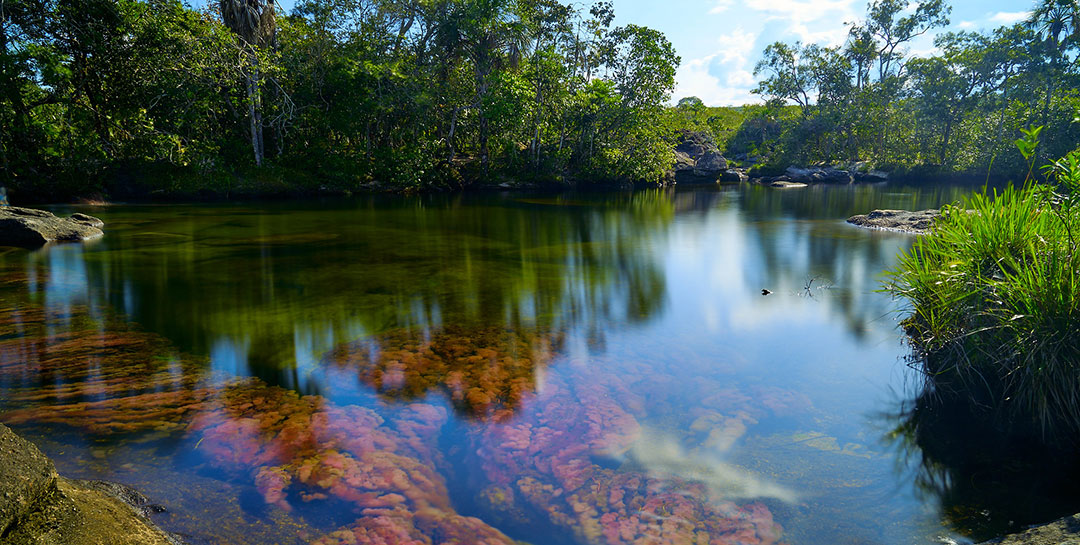 by Andy Corbley, World at Large

Who better to help protect Colombia’s wild spaces than those who know them best, thought Jaime Góngora, a wildlife geneticist at the University of Sydney but who is originally from Colombia… Read More

Brazil must take emergency measures to protect its Indigenous communities from the novel coronavirus, the Brazilian Supreme Court ruled on July 8… Read More

In a decision being hailed as a win for tribal sovereignty, the U.S. Supreme Court ruled that a large portion of eastern Oklahoma remains a reservation… Read More

A group of more than 80 self-described “millionaires for humanity” came together Monday to urge governments across the globe to tax them and other ultra wealthy people to cover the immediate costs of the coronavirus pandemic and to build more equitable, just societies in the long term… Read More

With Warm Hearts, Alaska City Is Housing Its Homeless – And It May Be The ‘Nicest Place’ In America

A city known for its cold climate is warming hearts by ensuring its residents are safe during the coronavirus crisis—and that includes everyone in the remote city of nearly 300,000, especially the homeless… Read More

Very low doses of inhaled THC – the psychoactive ingredient in cannabis – can significantly reduce pain levels in chronic pain patients, according to a small study conducted in Israel… Read More

Product design student Holly Grounds has replaced the many plastic sachets that accompany a pack of instant noodles with an edible, spice-infused wrapper that breaks down when cooked to season the broth… Read More