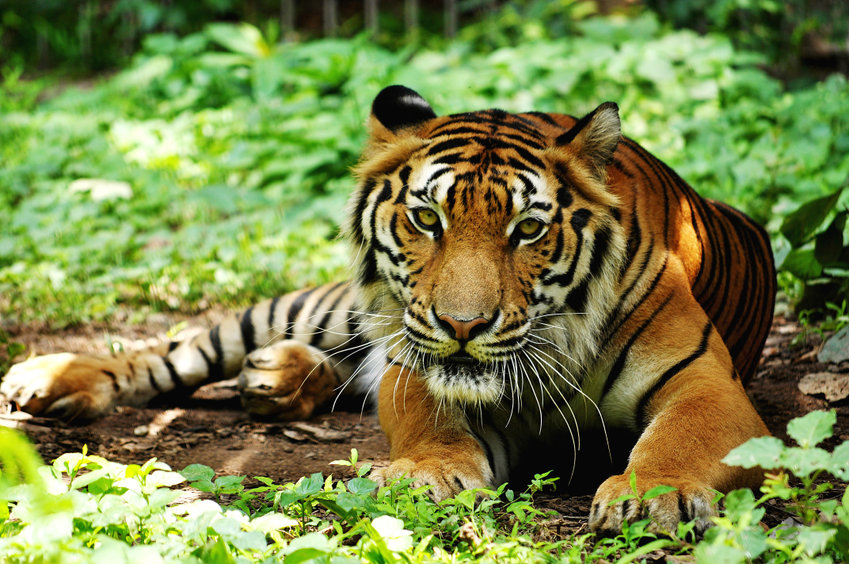 “After the death of the tigress, we located these cubs and placed camera traps in the area. We found that the tiger visits these cubs regularly, and his behaviour shows that he is not a threat to the cubs. We have seen the cubs playing with the male tiger and sharing kills,” Sharma told Mongabay-India.

The International Olympic Committee said nearly half of all athletes at the Games will be female, and that all participating nations are given the opportunity to be represented by a minimum of one female and one male athlete. The new changed protocol allows one male and one female athlete to jointly carry their country’s flag during the Opening Ceremony.

Maine is the first state in the U.S. and first government in the world to implement a ban on the toxic chemicals per- and polyfluoroalkyl, known as PFAS, which are notorious for not breaking down easily in the environment and can remain in a person’s body for decades after exposure.

Farm Sanctuary, an advocacy group that fights the factory farm industry and cares for abused animals, has three other animal safe havens in the U.S.; the Stewarts’ New Jersey property will be its fourth.

In ‘Critical Step’ For Climate, Biden To Restore Protections For Tongass National Forest

The forest serves as a habitat for more than 400 species of wildlife and fish, ensures food sovereignty for Indigenous communities in Alaska—including the Tlingit, Haida, and Tsimshian peoples, whose traditional territories lie within the forest—and plays a vital role in mitigating the climate crisis.