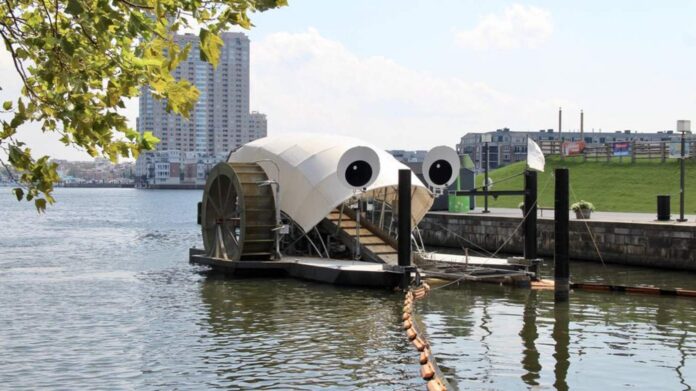 ‘Mr. Trash Wheel’ Gobbles Up 15 Tons Of Trash Every Day From Harbors – And More Cities Are Adopting

Behind the Mr. Trash Wheel brand is one of the most important concepts of modern pollution theory—that rivers deposit the bulk of the garbage existing in the oceans. One thousand of the world’s rivers source 80% of all the trash found in the ocean.

Your Makeup Is Probably Toxic. The U.S. Senate Is Trying To Protect You

High levels of a marker for toxic “forever” substances have been found in 52 percent of makeup products tested in a new study. The EPA believes these chemicals lead to adverse health effects in humans. Accordingly, the U.S. Senate has recently moved to ban them from cosmetics.

In an effort to protect biodiversity and the environment, chefs around the world are highlighting ingredients from their local communities. By featuring biodiversity on their menus, chefs can send a message that eating a diverse diet is good for people and the planet.

The White Mountain Apache slowed the spread of the disease and helped curb death rates through intense contact tracing, surveillance of high-risk individuals and vaccinations. Even though some skepticism persists, medical officers say they’re confident they’ll be able to vaccinate most tribal members.

For Americans who are tired of receiving robocalls, help may be on the way. Beginning Wednesday, major U.S. phone providers are required by the Federal Communications Commission to implement technology known as STIR/SHAKEN to prevent rampant spam calls.

How “Solitary Gardens” Help Envision A World Without Prisons