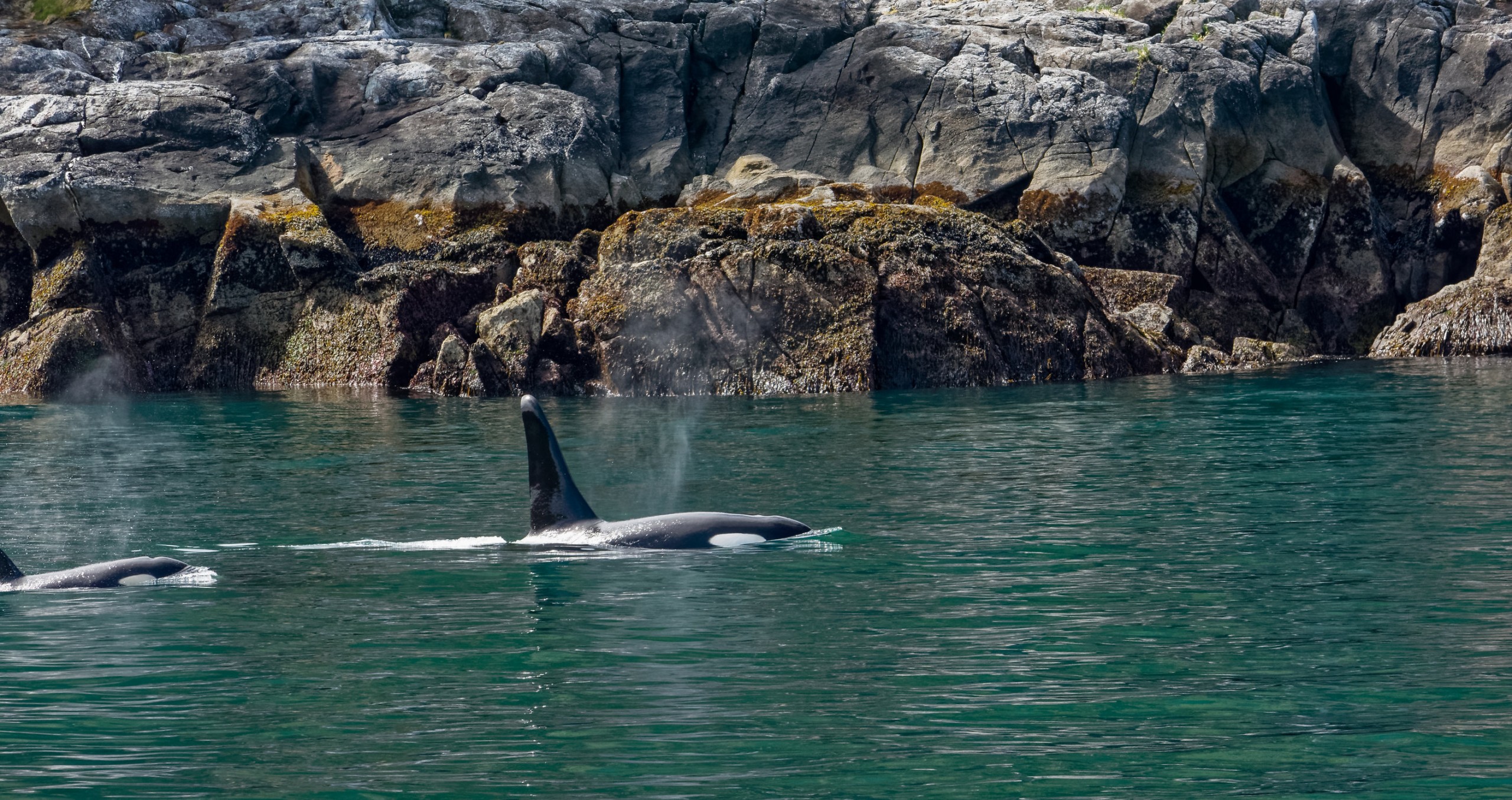 A killer whale stranded on a rocky shore in Alaska was saved in an hours-long rescue effort by boaters, locals and wildlife officials. The 20-ft (6 metres) orca was spotted washed up on Prince of Wales island last Thursday, apparently stuck in a crevice of rocks 4ft above the tide line.

As if dealing with an ever-changing understanding of the novel coronavirus over the past year and a half hasn’t been enough, we’ve also had to try to understand the math behind the data analysis, which for some of us is a nightmare. It’s vitally important that we understand these numbers, though, because misinformation peddlers are using them to push misconceptions about vaccines.

Instead Of Issuing Tickets For Broken Headlights, Denver Police Are Handing Out Gift Cards To Get Them Fixed

A new partnership with police in Colorado is putting smiles on the faces of motorists who might not have the money to fix a broken part on their vehicle. An Advance Auto Parts store has gifted the Denver Police Department with 100 gift cards worth $25 each to hand out to drivers who are normally pulled over by cops and given a warning or ticket to pay a fine.

In whisking hikers from busy downtown streets and light rail stations out to hundreds of miles of backcountry trails, Trailhead Direct represents what outdoor recreation groups and transit planners alike believe will be increasingly necessary in years to come: an alternative to driving for people who want to spend some time in nature.

Why Planting Mangroves Can Help Save The Planet

Mangroves are magic. Planting more of them could help restore the health of the planet’s lands, seas and climate. Mangroves are shrubs or small trees that grow along coastlines and in brackish water, or water that is part salt and part fresh. In fact, these trees have adapted to grow in low-oxygen soil.

Unable To Find Adaptive Gear For Her Son, This Mom Started Making It Herself

Lisa Radcliffe wanted her son and all kids who wear leg braces to have cool designs to choose from, and when she couldn’t find any on the market, Radcliffe got creative. While chatting with her son Buster’s orthopedist, she told him that his clunky braces weren’t fun, and if “orthotics looked like superhero gear, every kid would want to wear them.”