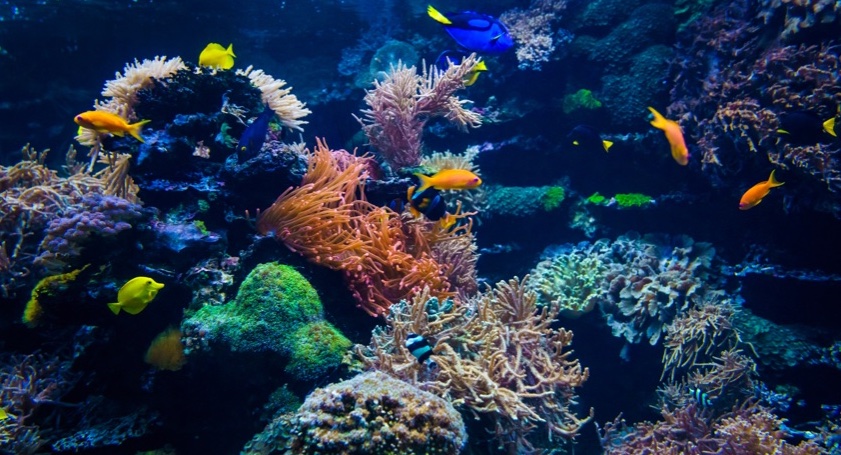 The northern and central Great Barrier Reef have recorded their highest amount of coral cover since the Australian Institute of Marine Science began monitoring 36 years ago. The group’s Annual Summary Report on Coral Reef Condition for 2021/22 shows another year of increased coral cover across much of the Reef—with increases of 7-9 percent in several areas. In the 87 representative reefs surveyed between August 2021 and May 2022 with a Long-Term Monitoring Program, average hard coral cover in the region north of Cooktown increased to 36% (from 27% in 2021) and to 33% in the central Great Barrier Reef (from 26% in 2021).

Faced With A Rise Of Extremism Within Its Ranks, The US Military Has Clamped Down On Racist Speech, Including Retweets And Likes

by Dwight Stirling, The Conversation

Less than a month after the Jan. 6, 2021, assault on the U.S. Capitol, Secretary of Defense Lloyd J. Austin took the extraordinary step of pausing all operations for 24 hours to “address extremism in the ranks.” Pentagon officials had been shaken by service members’ prominent role in the events of Jan. 6. Of the 884 criminal defendants charged to date with taking part in the insurrection, more than 80 were veterans. That’s almost 10% of those charged. More remarkable, at least five of the rioters were serving in the military at the time of the assault: an active-duty Marine officer and four reservists.

Beach crews have found the first sea turtle nest on the Mississippi mainland in four years. A Harrison County Sand Beach crew that was cleaning up found what appeared to be turtle tracks just east of the Pass Christian Harbor, officials said. They protected the area and called the Institute for Marine Mammal Studies in Gulfport, which followed the tracks to a nesting site that is now marked off with stakes and tape. The eggs likely belong to a protected loggerhead sea turtle or an even rarer Kemp’s ridley sea turtle, which is the most critically endangered species of sea turtle, said Moby Solangi, president of the marine studies group.

The picture from Ukraine of a stalwart mother stork nesting her two chicks has become a ‘symbol of hope’ for the country. The new nest was photographed on the outskirts of Kyiv—months after a violent invasion interrupted the normal arrival of the majestic species for annual mating here. Storks are a ‘sacred’ bird in Ukraine, where they nest every spring after wintering in Africa. Of the 224,000 storks that visit Europe every year, 16 percent build new nests or return to established ones in Ukraine, and raise chicks through the end of summer. Some birds have begun to return to their nesting areas now, bringing hope to Ukrainians living with the aftermath of the Russian invasion.

When Austin public school students return to classes this month, they will find a new amenity awaiting them in the bathrooms: dispensers of free maxi pads and tampons. Austin Independent School District spent about $85,000 on dispensers and $70,000 on the first batch of menstrual products to provide to students at no cost. Austin is the state’s fifth-largest district and joins Fort Worth, which will also offer supplies to students for free this fall, following a decision Dallas schools made last year. The Texas districts join a national movement toward period equity.