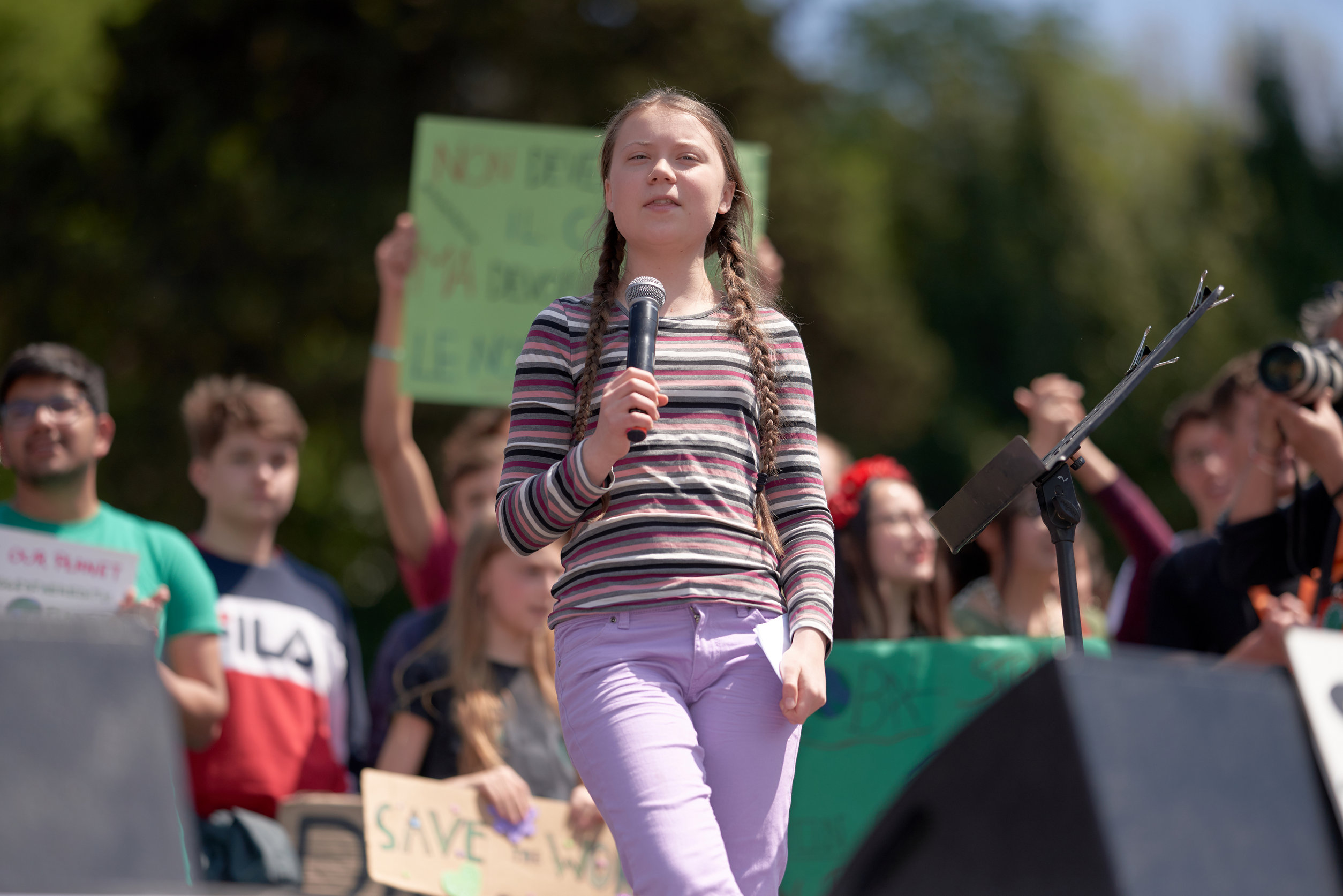 Climate activist Greta Thunberg is imploring the world to be “brave” after a comprehensive new climate report by the United Nations concluded a hotter future is locked in. She told supporters it’s “up to us to be brave and take decisions based on the scientific evidence provided in these reports.”

The evidence for universal masking preventing viral spread is quite deep and wide at this point, but concerned parents may be looking for more specific guidance. Which masks are best for kids? And where do I even start trying to figure that out?

Six years ago, a high school student named Christopher Justice eloquently explained the multiple problems with flying the Confederate flag. A video clip of Justice’s truth bomb has made the viral rounds a few times since then, and here it is once again getting the attention it deserves.

Chinese Elephants On Epic Journey May Be Headed Home

For more than a year, a herd of elephants has been on a mysterious journey through southern China. Now, after what is likely the longest-ever trip made by elephants in the country, the wanderers may finally be heading home. The herd was guided across the Yuanjiang River and is now in a”suitable habitat.”

Approximately 50,000 new diesel-powered refrigerated trailers are sold annually in the U.S., and XL Fleet’s partnership with eNow accelerates a sustainable all-electric solution. Solar panels mounted on the roof of the trailer will be used for charging of the batteries and powering systems when idling or during loading and unloading of the trailer.