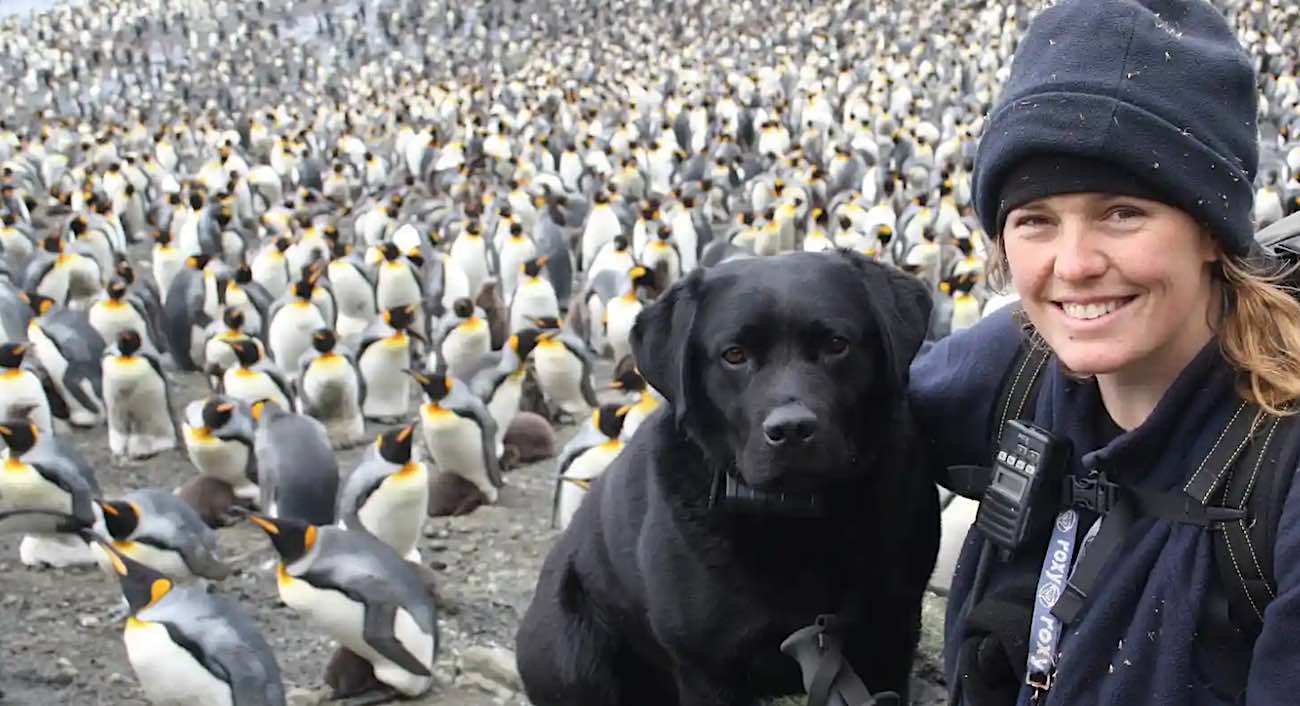 Island Is Wonderland For Penguins Once Again After Dog Helps Eradicate 300,000 Invasive Rabbits

A UNESCO Natural Heritage Site has been saved from a rabbit and rat rampage, and 8 years after being declared free of invasives, the island is looking like its old self again. A mere speck in the vast waters that separate Australia from Antarctica, Macquarie Island was listed by UNESCO in 1997, as there was simply nowhere else on earth like it. At approximately 21 miles long and 3.4 miles wide at its broadest point, the island is the only place in the world where rocks from the earth’s mantle are actively exposed above sea level.

Ants Can Be Better Than Pesticides For Growing Healthy Crops, Study Finds

by Phoebe Weston, The Guardian

Ants can be more effective than pesticides at helping farmers produce food, according to new research. They are better at killing pests, reducing plant damage and increasing crop yields, according to the first systematic review of ants’ contributions to crop production. Ants are generalist predators and hunt pests that damage fruits, seeds and leaves, leading to a drop in crop yields. A greater diversity of ants generally provides more protection against a wider range of pests, the study found.

Camp Lejeune’s Toxic Water Victims Get Chance To Fight Back

Sweeping legislation to help people exposed to toxic chemicals during military service, signed into law last week by President Joe Biden, extends well beyond burn pits in Iraq and Afghanistan to the U.S. Marines’ Camp Lejeune in North Carolina. The new law gives long-awaited legal recourse to potentially hundreds of thousands of ex-Marines, their families and civilian workers who drank contaminated water while at Marine Corps Base Camp Lejeune between 1953 and 1987. Many ended up with cancers and other devastating illnesses or death.

People often pay to go on whale watching tours in hopes of mayyyyybe catching a single glimpse of a tail splashing the water—if they’re lucky. On August 13, however, folks in New York City got the whale watching cruise of a lifetime as they were able to witness not one, not two, but NINE whales swimming in the harbor. While onboard a tour with American Princess Cruises, Celia Ackerman, who works as a naturalist for the company, captured multiple breathtaking photos of the creatures with a view of New York’s skyline as the backdrop.

In 2019, I at long last managed to connect the dots between the climate crisis and my own hypocritically high-flying lifestyle. After writing a feature about the flygskam (flight shame) movement in Sweden – which saw prominent Swedes including opera singer Malena Ernman, Greta Thunberg’s mother, pledge to stop flying – and interviewing people here in the UK who had sworn to go flight-free, something clicked. Wait a second, I thought. Not only am I contributing massively emissions-wise via my own travel choices – I’m encouraging others to follow suit.