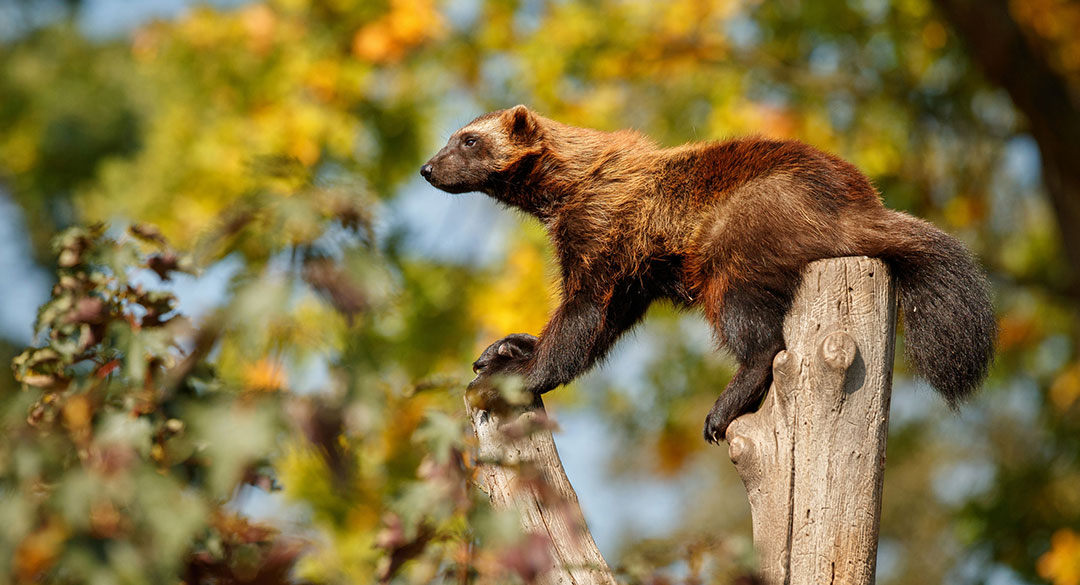 Wolverines Return To Mount Rainier National Park After 100‑Plus Years

A wolverine mother and her two offspring have been spotted at Mount Rainier National Park. It’s the first time in more than 100 years that researchers have identified a wolverine with kits in the Washington state national park… Read More

Six-year-old Paris Williams has already made her dreams a reality and started her own foundation. Her dream was to feed the homeless… Read More

by Damian Carrington, The Guardian

The Somali sengi mates for life, can race around at 30km/h and sucks up ants with its trunk-like nose. But it had not been documented by researchers since 1968… Read More

Generous Americans Are Actually Giving More To Charities Through The Pandemic, Surveys Say

Patients who engaged in yoga training reported fewer mental and physical symptoms that are associated with AFib, such as spikes in blood pressure and anxiety… Read More

Coronavirus Leads To Record Fall In Consumption Of Earth’s Resources

Earth Overshoot Day – the day on which human consumption exceeds the amount nature can regenerate in a year – will arrive on 22 August this year, more than three weeks later than it did in 2019… Read More