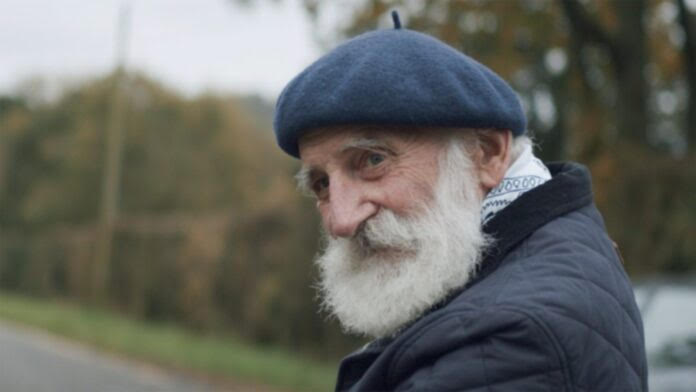 John Butler, a former organic farmer from Derbyshire, England, has unwittingly become a peaceable guru and YouTube star at 84-years-old with his softly spoken wisdom and calm. As part of his spiritual journey, he began recording inspirational messages in hopes of imparting the lessons he’d learned to others.

Illinois Just Banned Hairstyle Discrimination. And It’s All Thanks To This Incredible Mom

Thanks to Ida Nelson, Illinois Governor J.B. Pritzker signed the Jett Hawkins Law into effect which prohibits the state’s schools from issuing rules regarding hairstyles historically associated with race and ethnicity, such as braids and twists.

In Italy, an elite squadron of 350 specially-trained canines from the Italian School of Water Rescue Dogs has successfully been patrolling the beaches, working as lifeguards. An average of 20-30 lives are saved annually by the doggie guards, and that number continues to climb each year.

Suntharalingam Piranawan is just 15, but already has multiple inventions under his belt. His latest construction is a solar-powered tuk-tuk, made entirely out of scrap metal. Tuk-tuks are three wheeled vehicles popular in South Asia.

New Zealand Is Hearing The Kiwi Call Once Again After 5 Years Of Silence: ’It’s Amazing‘

In the latest audio survey of kiwi bird populations on New Zealand’s North Island, many areas that were silent in 2016 now have airways filled to bursting with kiwi calls. The early morning hours in December were filled with stifled cries of joy from 150 volunteer bird conservationists.