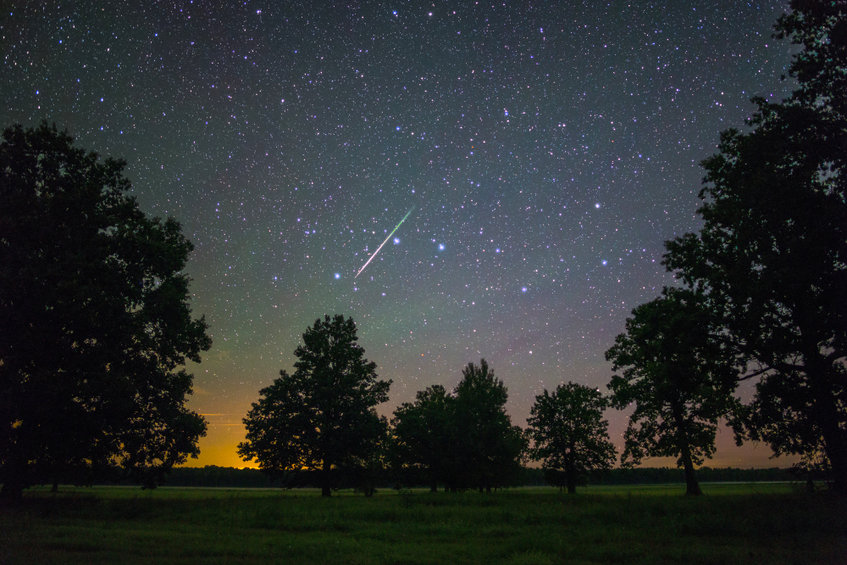 This year’s show began on July 17 and will last until August 26. The peak will be on the night of August 11, running into the early hours of August 12. That’s when the rate of shooting stars will be at its highest, with about 50 meteors per hour.

Bayer To Pull Glyphosate Products, Including Roundup, From US Home And Garden Market

Bayer will no longer sell glyphosate-containing products to U.S. home gardeners, the company announced on Thursday. The move comes as the company currently faces around 30,000 legal claims from customers who believe use of these products — including the flagship Roundup — caused them to develop cancer, as AgWeb reported.

The Norwegian women’s beach handball team made news for taking a stand against wearing revealing bikini bottoms to play official matches. The team received support from people all over the world in their fight to end the sexist regulations. Grammy award-winning singer, P!nk has now extended her support as well by offering to cover the team’s fine.

The Tokyo Olympics mark the first Olympic Games in which Paralympic medalists will earn the same pay as their Olympic counterparts. The 2018 Paralympic athletes who won medals received retroactive pay increases following the decision, the Tokyo Games will be the first Olympics to implement the pay parity from the get-go.

‘Poverty Is A Policy Choice’: Study Projects Covid Aid Will Cut US Poverty Nearly In Half

While highlighting the far-reaching anti-poverty impacts of the pandemic aid, the Urban Institute emphasizes that unless Congress makes permanent the major federal expansions of unemployment benefits, nutrition assistance, and the child tax credit, poverty will surge once the emergency programs expire.