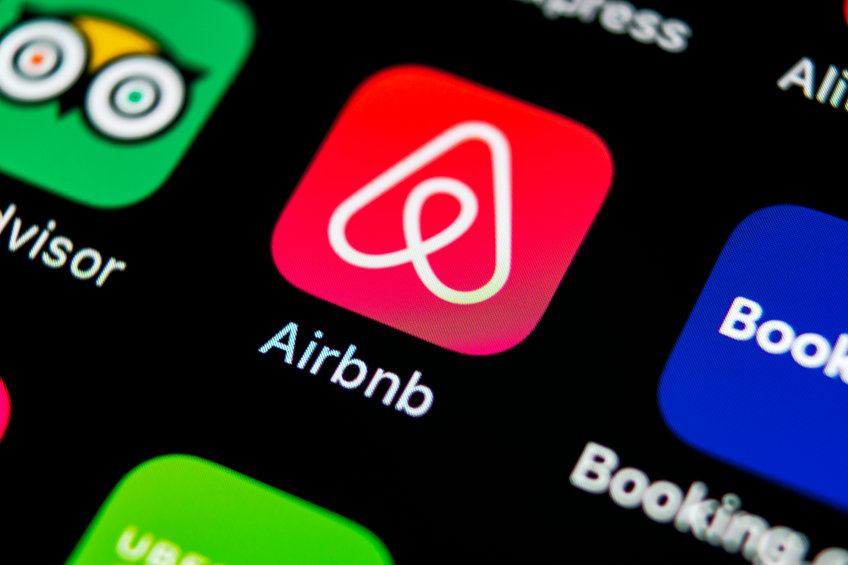 For several years, Airbnb’s non-profit arm Airbnb.org has provided temporary housing for people displaced by natural disasters and other crises. During the COVID-19 pandemic, it has helped house healthcare workers on the front lines. For the past four years, the company has also helped provide temporary housing to 25,000 refugees around the world.

Six years ago, the first of 39 giant marble sculptures were lowered to the sea floor off the coast of Tuscany. Since then, populations of snapper, bream, red mullet and other species have all bounced back since the sculptures were placed along the seabed. “Even the lobsters are back – we hadn’t seen them for 35 years,” Fanciulli told The Telegraph.

Voting rights advocates in North Carolina on Tuesday applauded a ruling by a panel of three state Superior Court judges for taking “the first step” in restoring justice to tens of thousands of formerly incarcerated people convicted of felonies in the state. The ACLU called the ruling, which would make North Carolina the only state in the South to automatically restore voting rights to people after they’re released from prison, “incredible news.”

It all started two weeks ago when Lacey Shillinglaw, 13, spotted the large bumblebee lying in the road while walking her dog. She scooped up the bee and noticed it had a crumpled wing. She tried to put it in a safer spot, on some flowers in a nearby park, but it refused to stay put, buzzing back over to Lacey and crawling all over her, and after an hour she gave up and headed home with the creature perched on her shoulder.

Good News: The Most Popular Material On Earth Is Great For Storing CO2

Our Earth is heating up because of all the carbon dioxide in the air. But even if we can suck that much CO2 out of the atmosphere, there’s still a problem: What do we do with all of it once it’s recaptured? The short answer is, put it into products. The longer answer is, put it into the right products. Specifically, concrete. This seemingly innocuous substance that holds up our buildings is actually the most used material of the modern era.