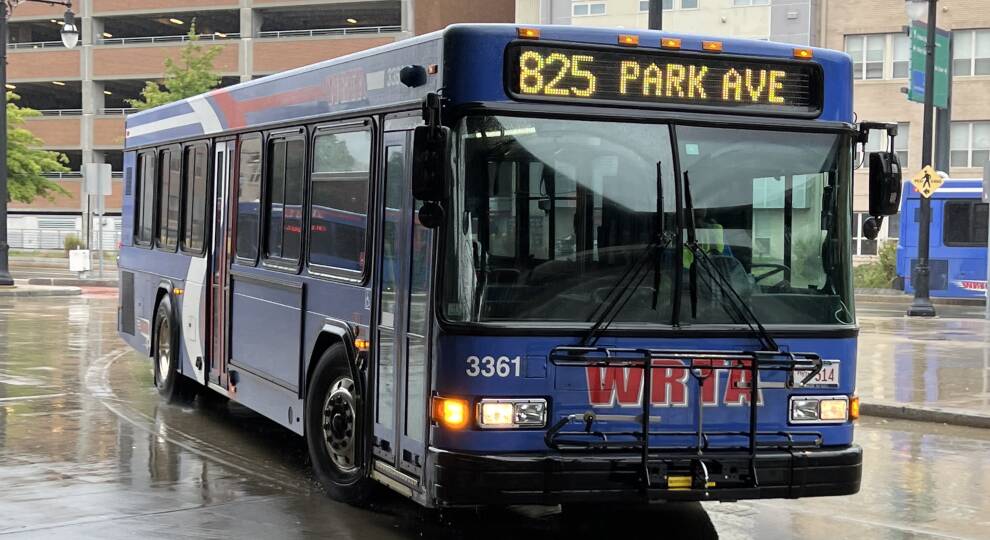 Buses in the Worcester area will remain free for at least another nine months after a Worcester Regional Transit Authority advisory board unanimously voted Thursday to continue its fare-free policy. The WRTA is one of the few transit systems nationwide with a fare-free policy. The most recent extension of the fare-free policy was supposed to expire at the end of 2022. But during a WRTA board meeting Thursday, members agreed continuing it through June 2023 will help lower-income riders who may be struggling with other costs of living due to high inflation.

U.S. Government Says It Will Plant 1 Billion Trees Over The Next 10 Years

For the past several years we have watched a good portion of the West Coast’s forests catch fire, displacing families and decimating the trees. Climate change has contributed to many of these devastating fires and its impact has been devastating. Trees are home to forest animals and provide much-needed protection for the Earth by their ability to remove carbon dioxide from the air and turn it into oxygen. The importance of trees in the battle against climate change is not lost on everyone, which is why the Biden administration announced its plan to plant more than 1 billion trees over the next decade.

A toddler given a prognosis of six to 12 months to live after doctors found a tumor has defied the odds and been declared cancer-free. In April of 2021, Leanne Waite and her husband, Chris, were dressing their three-year-old son when they noticed his left arm was in severe pain after it got caught in his t-shirt. After going to the hospital, they were told by medical staff they discovered a lump on his collarbone. Eight months after the diagnosis, the family learned that he had made a miraculous recovery—and just two days before Christmas Albie got to ring the bell at Bristol Children’s Hospital to declare he was cancer-free.

‘This Is What A River Should Look Like’: Dutch Rewilding Project Turns Back The Clock 500 Years

by Phoebe Weston, The Guardian

On the way to being one of the most beautiful nature areas in Europe,” reads a sign overlooking a construction site near the village of Grevenbicht on the Meuse River in the southern Netherlands. Construction work has already been completed along 50km of the Meuse River floodplain as part of the Border Meuse project to undo 500 years of world-renowned Dutch water engineering. Big infrastructure is at the heart of the Dutch “offensive” – as opposed to “defensive” – approach to sorting out rivers, which involves relandscaping entire catchments, rather than rewetting specific at-risk areas.

Progressive politicians and activists congratulated unionized workers at a Boston Starbucks who declared victory after a historic 64-day strike. The declaration by members of Boston Starbucks Workers United (SBWU) said Starbucks agreed to core demands including rescinding arbitrary minimum availability requirements and replacing a store manager accused of cutting hours, understaffing shifts, and “perpetuating harmful and offensive rhetoric with respect to the race, gender, and orientation of both our partners and guests.” A striking shift manager said: “I want it to be known that this is a win for workers everywhere.”