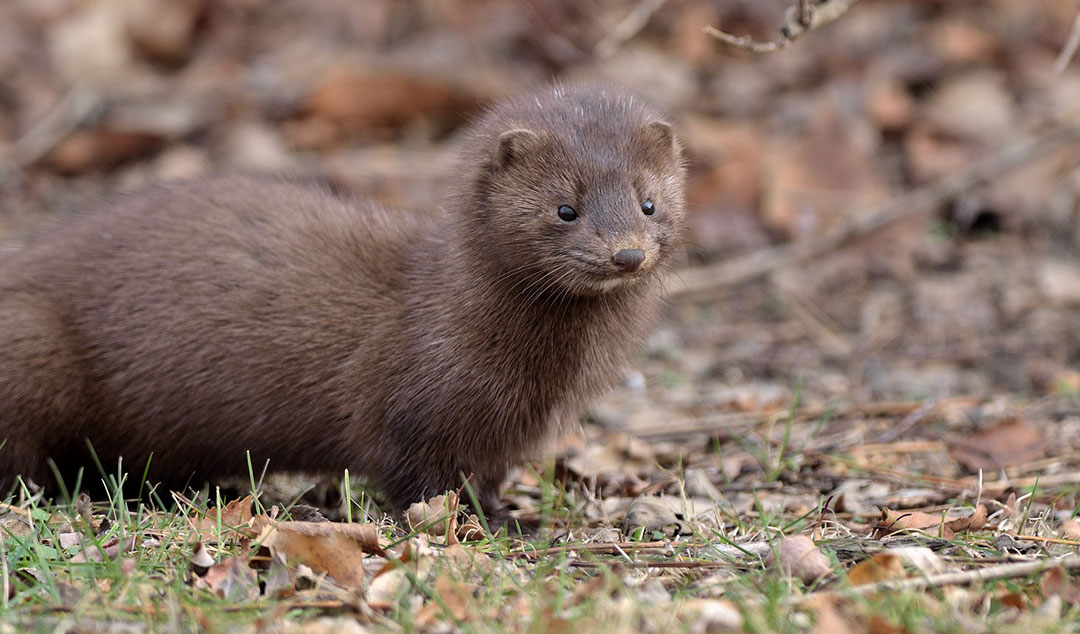 by Stephanie McClain, The Beet

Previously this month, the country voted to ban fur farming in the Sejm, or lower parliament, and now the legislation that will now pass to the upper parliament in the Senate in hopes to be signed into law by the president… Read More

After A Farmer Suffered A Heart Attack, His Neighbors Banded Together To Harvest His Crops

Around 60 farmers in Divide County put their harvesting on hold to help the Unhjems, using all their own equipment… Read More

In a bid to dramatically reduce waste, the Berlin government launched a facility in September that could be the first of its kind: a state-run department store that both sells items that might otherwise get thrown away and acts as an education center encouraging repair and reuse… Read More

The non-profit, based in Upper Freehold Township, New Jersey, combines home-like aspects to accommodate the four-legged residents which range from 7 years of age or older… Read More

Since Jacinda Ardern became New Zealand’s prime minister in 2017, she’s emerged as one of the world’s climate leaders… Read More

A group of high school students in Tennessee, led by Ben Beard, have collected over 10,000 masks for anyone who can’t afford to buy them… Read More

Outdoor Use Of Metaldehyde To Be Banned To Protect Wildlife

While slugs can cause significant damage to farmers’ crops and gardeners’ plants, pesticides containing ferric phosphate can provide effective control without carrying the same risks to wildlife as metaldehyde slug pellets… Read More

Those tempting candy bars and chip bags flanking the grocery store checkout line aren’t placed there by accident, but these impulse buy items will soon be a thing of the past in Berkeley, California after the city became the first to ban “junk food” displays in checkout lines… Read More