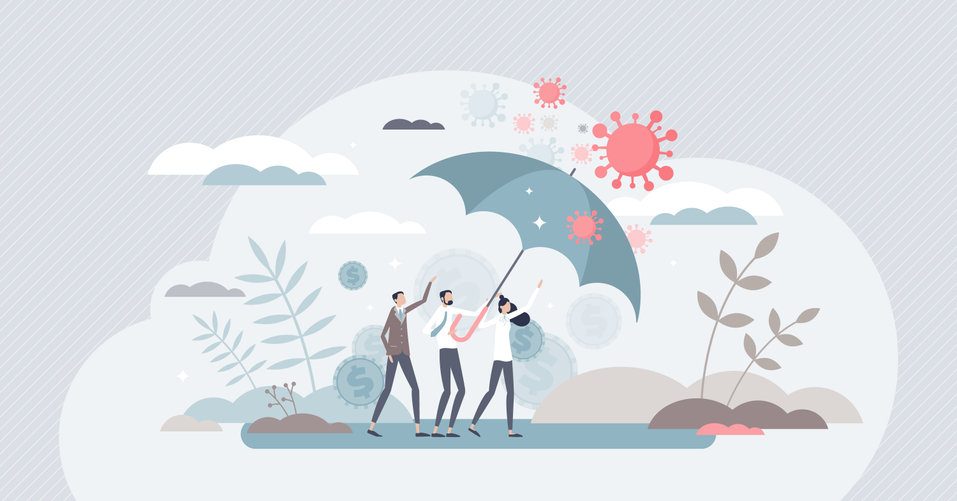 by Craig Spencer, The Atlantic

Vaccinated people are not as likely to spread the coronavirus as the unvaccinated. Even in the United States, where more than half of the population is fully vaccinated, the unvaccinated are responsible for the overwhelming majority of transmission.

Instagram Kids had been touted as requiring parental permission to join, and was supposed to provide ad-free, age-appropriate content, but U.S. lawmakers and advocacy groups have urged the social media giant to drop its launch plans, citing safety concerns.

Students Protested To Reverse Their School District’s Ban On Authors Of Color. They Won.

The Central York school board in southern Pennsylvania has decided to reverse its ban on books written by authors of color after its students held relentless demonstrations. The ban, which was extended to books and resources on anti-racism and critical race theory, was approved by the board last year.

A federal court in Los Angeles this week ruled that under former President Donald Trump, the U.S. Fish and Wildlife Service violated the law when it failed to list the Joshua tree as a threatened species under the Endangered Species Act — a decision that the Biden administration has continued to defend.

Heroes don’t always wear capes. Some sport a viking beard with a tank top. A video went viral on Twitter yesterday of a man who in my mind shall be called Sheep Thor. In the video, Sheep Thor steps out of his car after seeing a helpless lamb struggling to release itself from the death grip of a barbed wire fence.