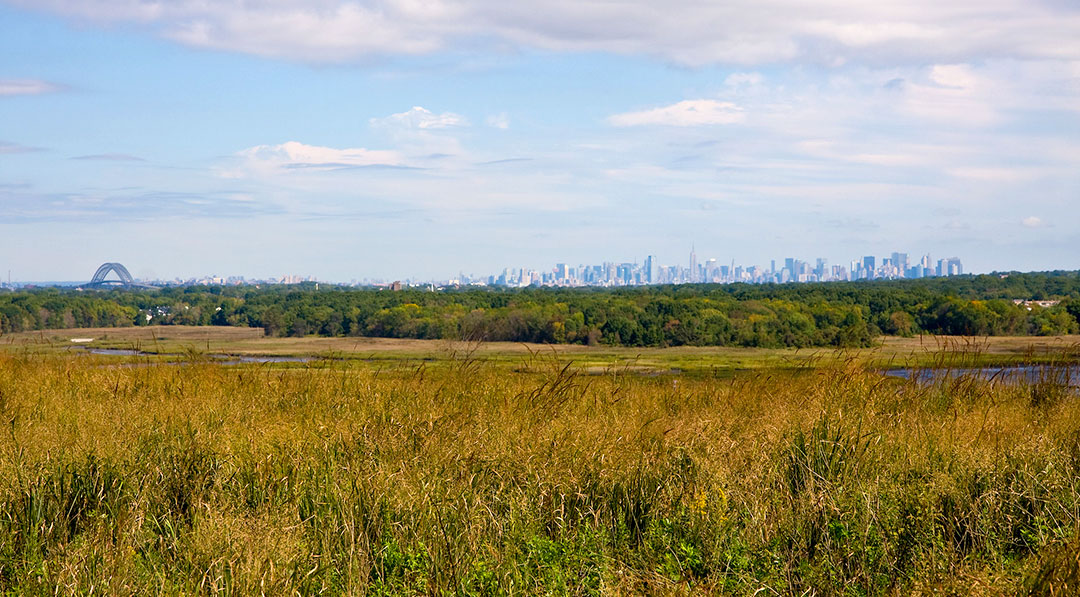 Now known as Freshkills, the trash hills are hills without the trash. And today it is a place of ecological adaptation. The park is set to open to visitors in spring 2021… Read More

At first sight, it’s clear that this approach helps the environment by cutting down the consumption of single-use plastic. But wait there’s more… Read More

The new attraction is the brainchild of the Happiness Research Institute, an independent think tank that explores the science behind why some societies are happier than others with the end goal of encouraging global policymakers to include wellbeing as an integral part of the public policy debate… Read More

The ROC standard was created by the Regenerative Organic Alliance, which formed in 2018 to respond to the growing need for a better agricultural economy… Read More

5 Simple Ways You Can Get Involved With #SecondHandSeptember

While the change in how we shop should be permanent, the campaign exists to help us all rethink the way we consume for the sake of the planet… Read More

An elephant who has become a cause célèbre for animal rights activists around the world will be allowed to leave his Pakistani zoo and be transferred to better conditions, the animal welfare group helping with the case has said… Read More

This Eucalyptus-based Hoodie Can Be Composted In Your Garden

Moving beyond T-shirts, Vollebak has created a hoodie made from eucalyptus trees dyed with pomegranate… Read More